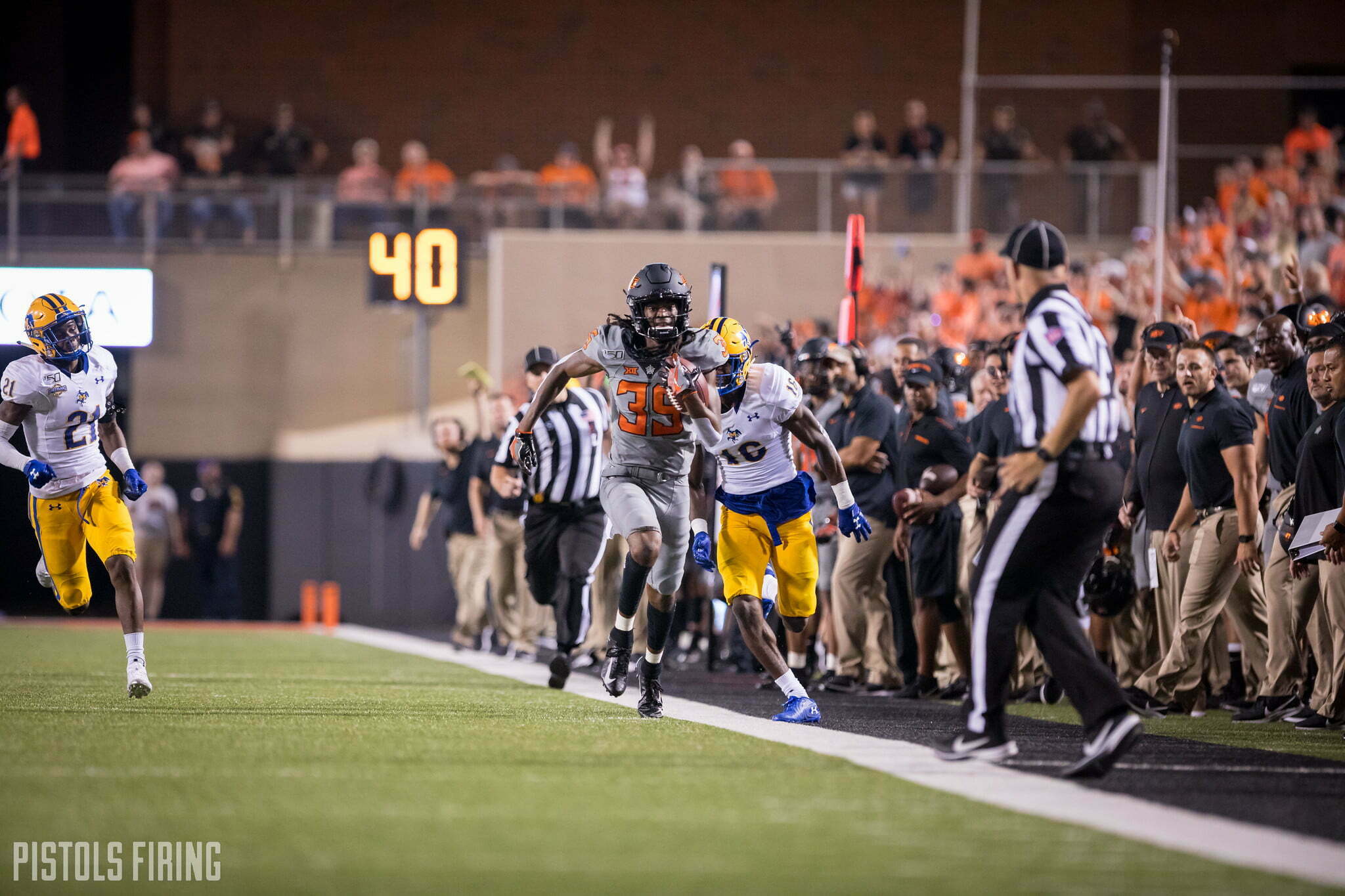 On a day full of excitement for the next class of Cowboys that is set to move to Stillwater, we are reminded that things don’t always work out, at least the way you plan.

C.J. Moore, the prized gem of the Cowboys’ 2018 class, has signed with Washington State.

The 6-foot-5 receiver from Tulsa Union rode plenty of hype into Stillwater. He was the highest-rated recruit the Cowboys signed in 2018 and cousin of former OSU wideout Tracey Moore.

After a redshirt year in 2018, Moore saw the field early, making plays in each of the Cowboys’ first two games. But he finished with just four catches for 81 yards and two scores.

Moore announced his intention to transfer in January of this year and enrolled at Iowa Central Community College. He will be a redshirt junior in 2021.