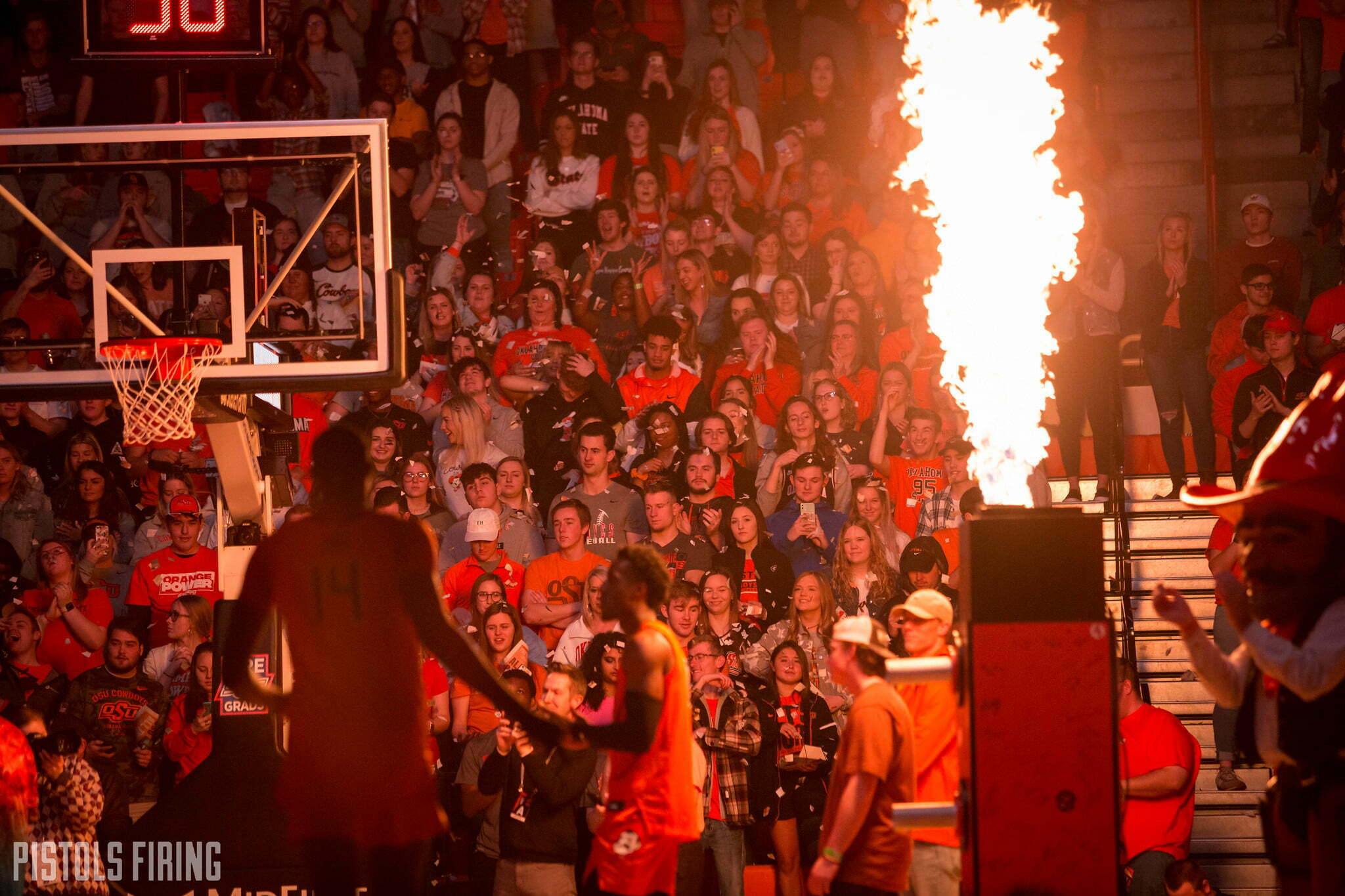 Former OSU standout John Lucas III, famous in Cowboys circles for hitting the go-ahead shot in the 2004 NCAA Tournament that propelled OSU past St. Joe’s and into the Final Four, is taking on a major role for an NBA title contender after joining the Los Angeles Lakers as an assistant earlier this week.

Lucas III spent several years as an assistant with the Minnesota Timberwolves following his long playing career in the professional ranks. He joins L.A. along with former head coach David Fizdale as one of six assistants on Frank Vogel’s staff along with Miles Simon, Phil Handy, Mike Penberthy and Quinton Crawford, where he is expected to serve in a player development role like he did in Minnesota.

Lucas III has some history with LeBron (as you can see in the above embedded tweet in which LeBron once literally dunked over him). That came when James was with Miami and during Lucas’ eight-year NBA career, and served as a humble reminder at the time of just how wild and dominant James was at his peak powers:

Lucas III’s father, John Lucas II, is one of the best and most respected player development coaches in the NBA so it seems like a pretty perfect fit for him in L.A. to really spread his wings again after the short stint in Minnesota.