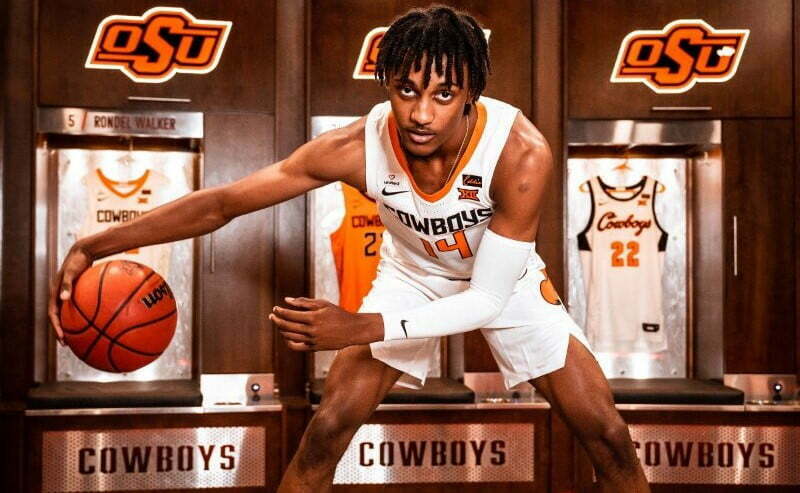 Aidan Shaw is back on the market.

A four-star wing player from Kansas, Aidan Shaw announced his decommitment from Missouri on Thursday after the Tigers fired coach Cuonzo Martin last week. Shaw had signed with Missouri, but received his release from the school after Martin’s firing.

It’s relevant to Oklahoma State because the Cowboys were in Shaw’s Top 6 schools before he committed to Missouri. Kansas, Iowa, Maryland and Arkansas were the other schools involved. At 6-foot-8, 190 pounds, Shaw is the No. 52 player in the 2022 class.

“I think it’s a great school,” Shaw told PFB of Oklahoma State this past summer. “I love the coaching staff. They’ve got all the facilities and, I mean, that’s just a good school overall.”

Mike Boynton was in on Shaw early, offering him in September of 2019. He visited Stillwater last June.

OSU has one player thus far in its 2022 class: four-star guard Quion Williams. It’s unclear at this time whether OSU and Shaw would pick back up where they left off or if circumstances have changed since Shaw has been committed.