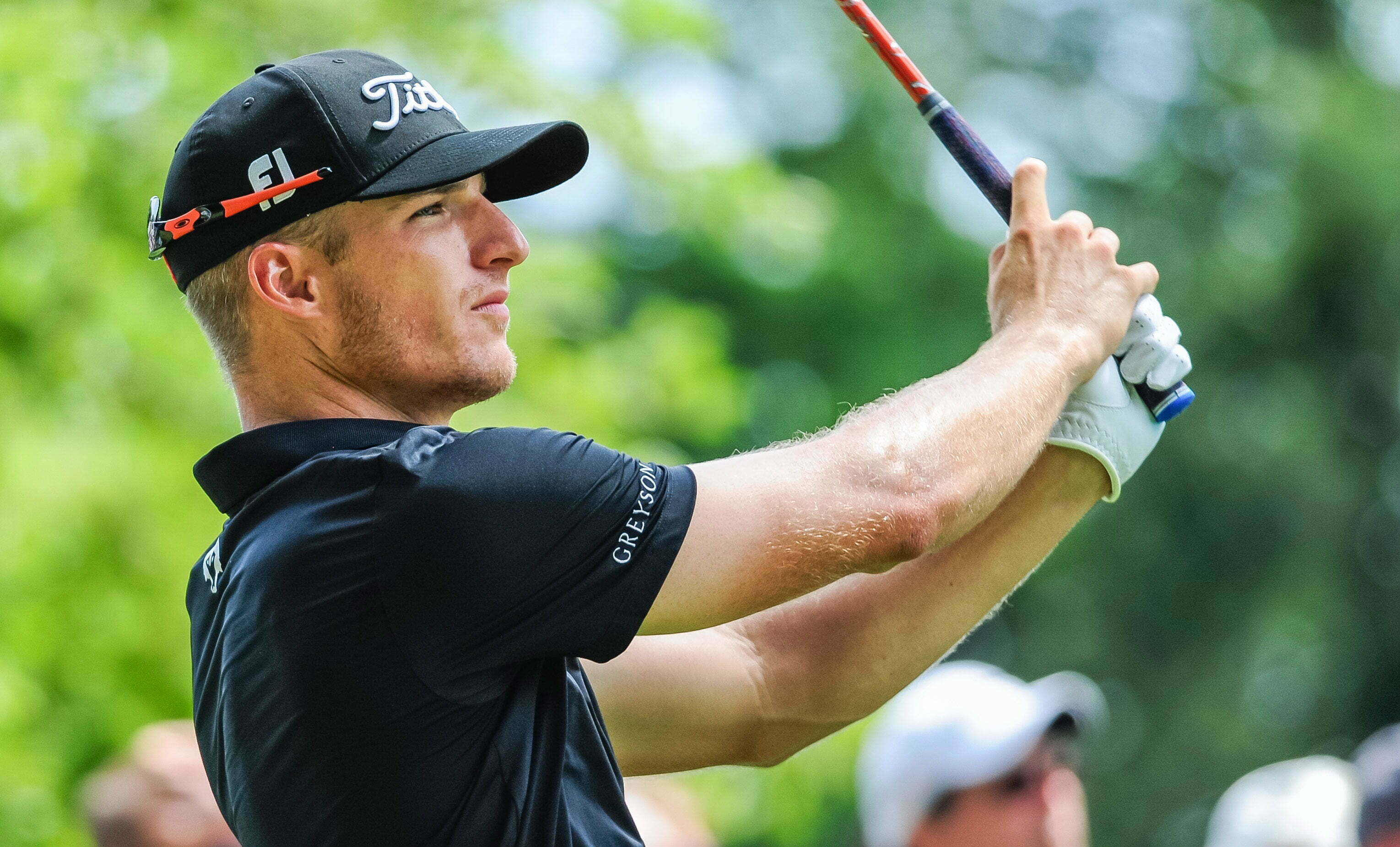 Last year there were just four albatrosses (a 2 on a par 5) during the entire PGA Tour season. In the three years before that there were just two each year. In fact, since 1970 there have been just 126. Contrast that with the fact that there have been over 150 holes-in-one over the last five years alone. The albatross is the most elusive score on a single hole in all of golf.

On Thursday, in the first event of the 2016-17 PGA Tour season (yes, the new season has already started), former Cowboy Morgan Hoffmann made the first albie of the new year on the ninth hole of his first round. After a 325-yard drive, Hoffmann used an iron (!) from 250 yards out and drained it. Hoffmann narrowly earned his PGA Tour card for this season after finishing No. 125 on the PGA Tour money list which is quite literally the last spot handed out for players who were on the PGA Tour last year. Maybe this is a good omen for a better year.