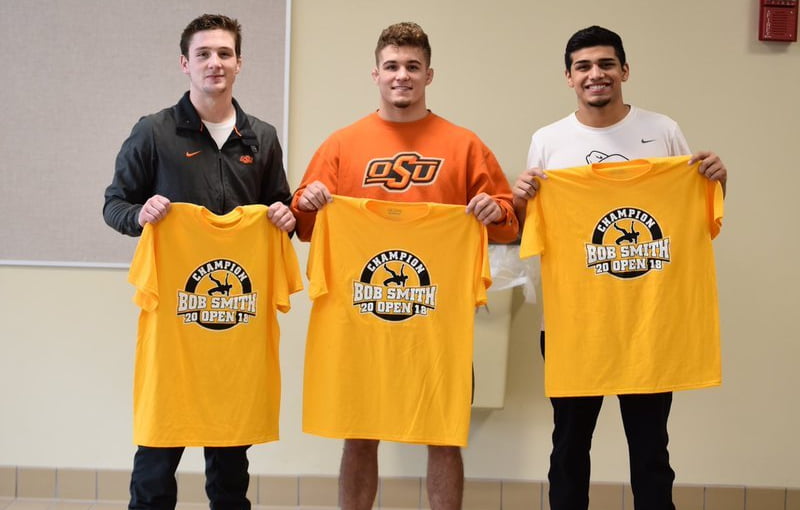 A total of 18 Cowboys made the trip to Fort Hays State University to wrestle in the Bob Smith Open this weekend. Here’s how it went.

Montalvo was possibly the most dominant wrestler in the entire tournament. He picked up a second period fall, a tech fall, then two first period falls on his way to a title. And he did it at a fairly decent weight.

Two of Montalvo’s pins came over guys that knocked off fellow Cowboy, and Greco world team member, Bear Hughes. Anthony took one early loss this season and has been on a rampage ever since. He’s been racking up a lot of bonus, every match in his last two tournaments has been a bonus point win. That’s something that has really been missing for OSU in recent years, and really good to see.

I don’t believe any recruiting outlet had Colt Denney ranked out of high school. He’s now put together a 14-0 start to his career and has won all three tournaments he’s entered. We’ll learn a lot more on Denney as he enters some of the bigger tournaments later in the season, but it’s definitely been a positive start.

Wittlake won his third tournament of the season at 174. His path was sort of strange. He picked up a quick fall in his first match, then a decision in his second. In the semifinal and final he won both by injury default.

At 157 Jonce Blaylock had a solid tournament picking up two tech falls, and two decisions en route to his win at 157. It seems clear that Andrew Shomers has won the starting job at 157, and Blaylock will be backing him up this season after starting most of last year. The positive thing is Blaylock continues to grind at these tournaments and seems poised to step in if needed.

Cornelius Putnam lost a close one to the eventual champ, Christian Lance from Nebraska in the semifinals, then bounced back to finish third. Right now it looks like Putnam will be the starter at 285 for OSU next year. There are no other heavyweights on the roster.

At 197 Andrew Marsden finished third taking out teammate Austin Harris in the consolation final. Marsden has been holding down the starting position for the Cowboys at 197 while Preston Weigel has been out with injury. John Smith stated last week that Weigel could possibly be back for Bedlam next weekend or Northern Colorado the following week. He definitely expects Weigel to be back in December though.

As of Friday Joe Smith was registered to wrestle here at 174. On Saturday night he no longer was. I don’t know why. Last time John reported anything on his status he seemed to indicate injury as a possibility.

It will be interesting to see if and when we see Joe Smith this season. 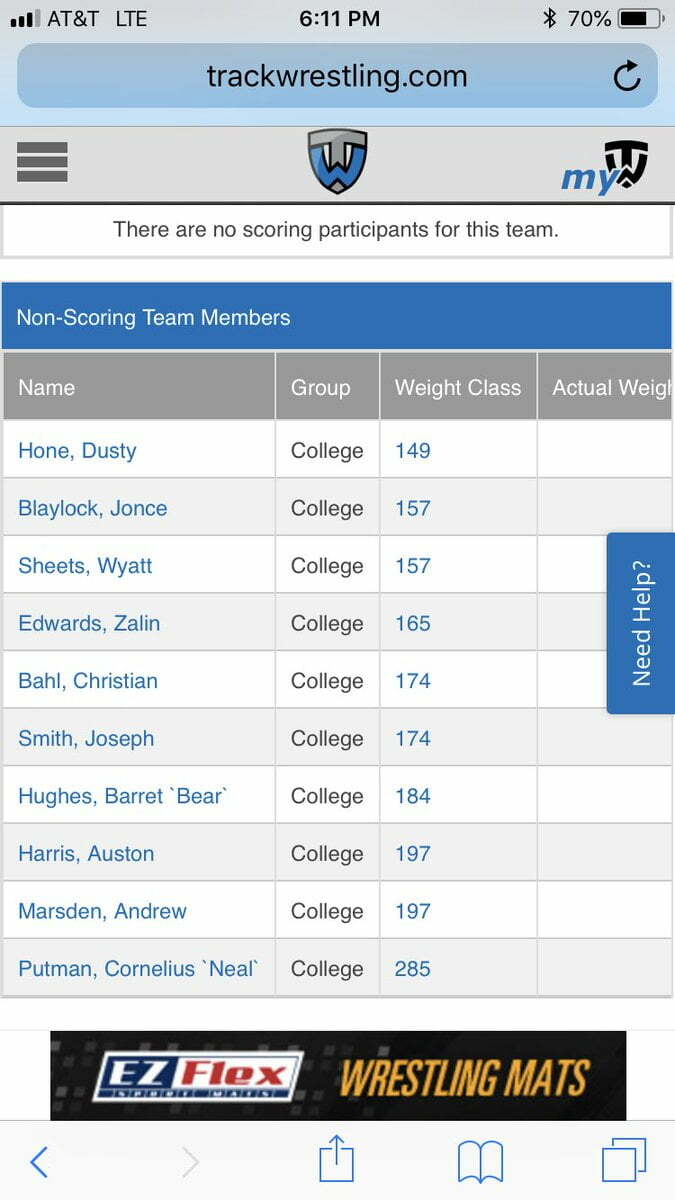 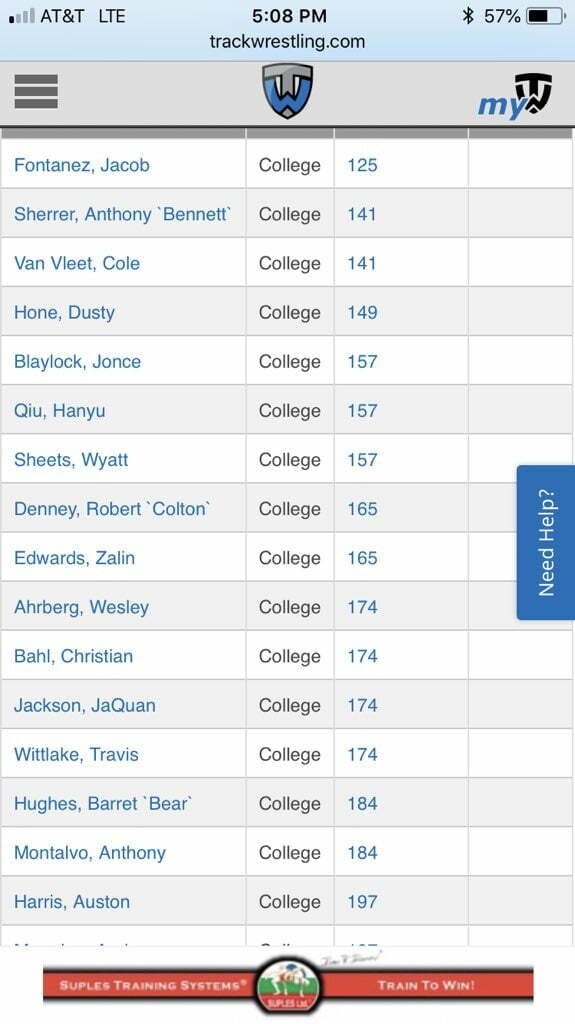