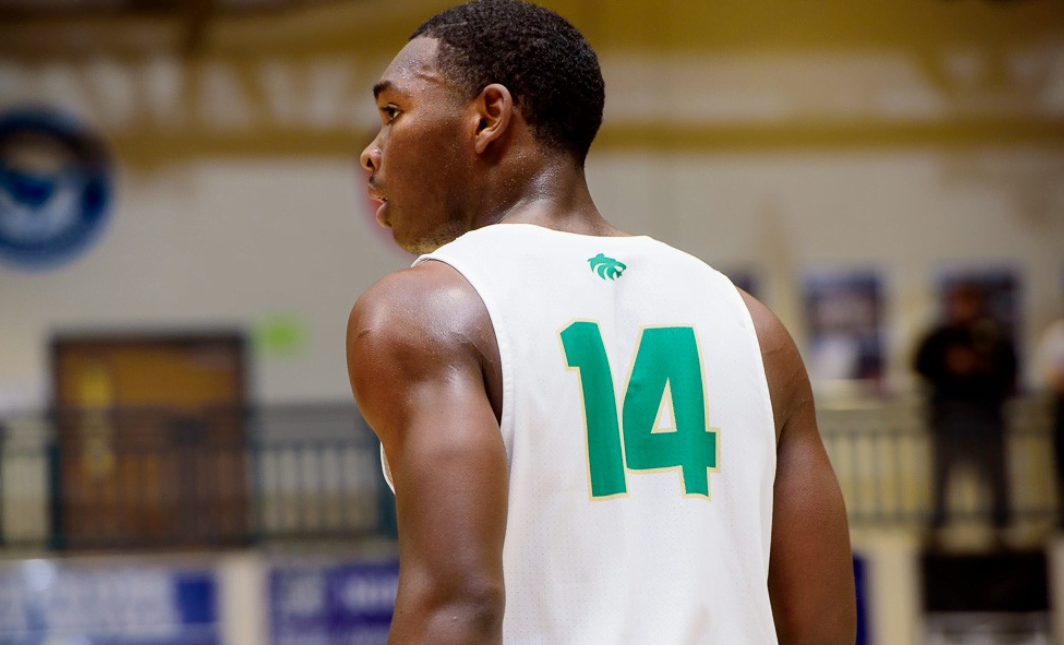 Watson had nearly 20 total offers but ultimately decided to spurn in-state Georgia Tech, who had long been considered the favorite, for a chance to play under Boynton — his cousin.

Watson is the fourth commitment for OSU in the 2019 recruiting cycle, the third four-star pledge, and the single-highest ranked of the bunch ahead of Kalib Boone (95.45), Avery Anderson III (93.74) and Keylan Boone (88.44).

OSU stayed steady with Watson throughout his recruitment and was the fourth program to offer him in early 2017. During that time, Boynton and members of his staff paid him extra attention and made sure he was a major priority. He visited OSU on an official basis in mid-September, and subsequently visited Georgia Tech and Oregon before deciding on the Pokes.