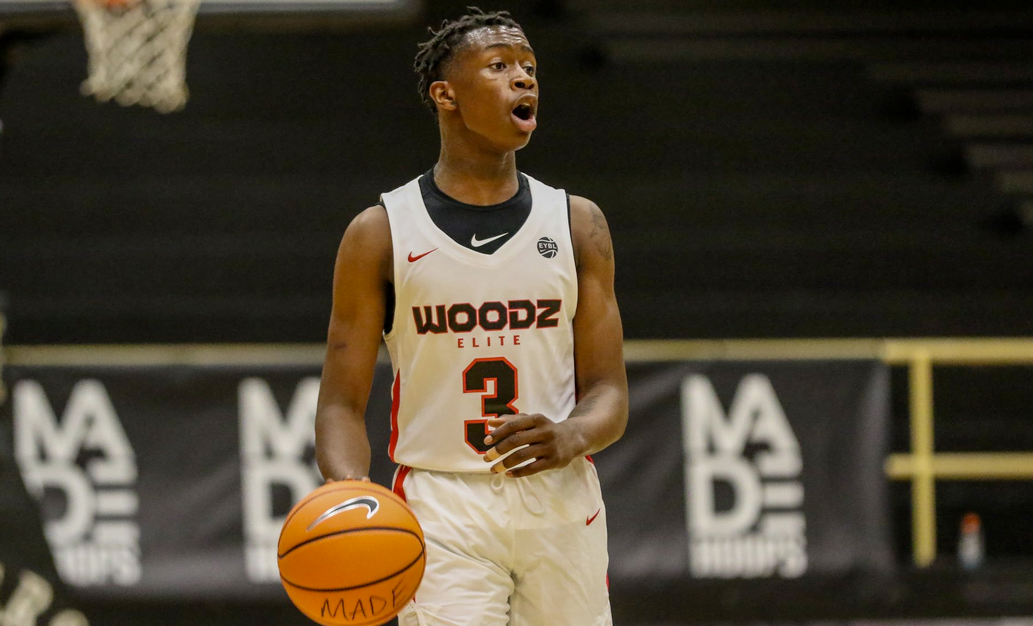 Basketball recruiting news is coming fast and heavy over the past few days.

Davonte Davis announced his decision to reopen his recruitment Tuesday. Davis had been committed to Oklahoma State since last December.

“First off, I would like to say thank you to Coach Boynton for the amazing opportunity and privilege to earn a collegiate scholarship at Oklahoma State University,” Davis tweeted. “I would like to also thank the fan base that had welcomed me and my family to the cowboy family. Life is about making the best decisions for your future, I’m just trying to make sure I’m making the best decision for my future. So with that being said I have decided to reopen my recruitment.”

An Arkansas native, Davis is the 98th-ranked player in the 2020 class, and he was the only hard commit Mike Boynton had for the class to this point.

As if tracking OSU’s potential 2020 class hasn’t been interesting enough, there are a few ways to look at this.

Losing a Top-100 commit could be a terrifying feeling for the OSU faithful. However, Davis would fill a similar role to that of OSU’s top two targets of the 2020 class in Cade Cunningham and Bryce Thompson. Is it a matter Davis finding a better fit elsewhere? Or did Davis perhaps see some writing on the wall?

Cunningham and Thompson still have myriad options. Cunningham just came off a visit at North Carolina, and wrote Monday that his commitment date isn’t locked down. He also has upcoming visits to Florida, Kentucky and Washington.

As of now, Boynton has five scholarships available for the 2020 cycle.