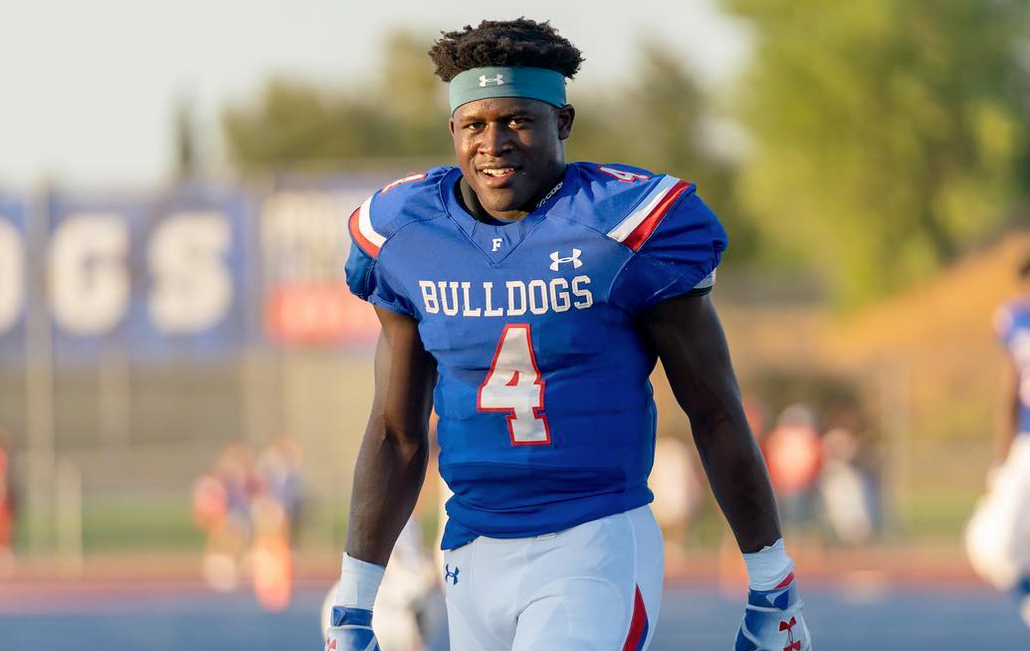 Four-star running back prospect Daniyel Ngata made his official visit to Oklahoma State over the weekend, and for OSU, it probably couldn’t have been better-timed. He saw the Cowboys defeat a ranked opponent, and they did so by riding Chuba Hubbard for 296 rushing yards. Nothing says this could be you next better than showing a recruit in person.

Ngata is the No. 2 all-purpose back in the country, according to 247Sports, so getting him on campus is a big deal. Getting him to commit would be bigger.

The 5-foot-9 athlete from California told 247Sports he very much enjoyed his time in Stillwater.

“The Oklahoma State visit was really good,” he said. “My parents enjoyed it a lot and I enjoyed it.

“The one thing that stood out mostly was just how they had a huge family vibe all around campus.”

Ngata made the rounds to visit with every coach he could potentially play for one day: John Wozniak, Mike Gundy and Sean Gleeson. He also met OSU quarterback pledge Shane Illingworth, a fellow Under Armour All-American from California (insert eyeball emojis) and spent time with Tylan and Tracin Wallace, who hosted him.

What’s interesting now is that Ngata may be heading toward a decision sooner than expected. He told 247Sports he may be done with his officials, leaving OSU, Texas A&M and Arizona State among the three he visited. Utah and Clemson are still included in his recently-trimmed top five, but neither got officials — leaving the likelihood that OSU may have gotten his last official visit pretty high.

This doesn’t mean anything just yet, though. Or maybe it does! The timing seems promising, but his current crystal ball reads 100 percent in favor of Texas A&M. What’s most notable here is that Texas A&M already has a pledge at the position, while OSU does not. It could be an interesting race to the finish for Ngata’s recruitment.