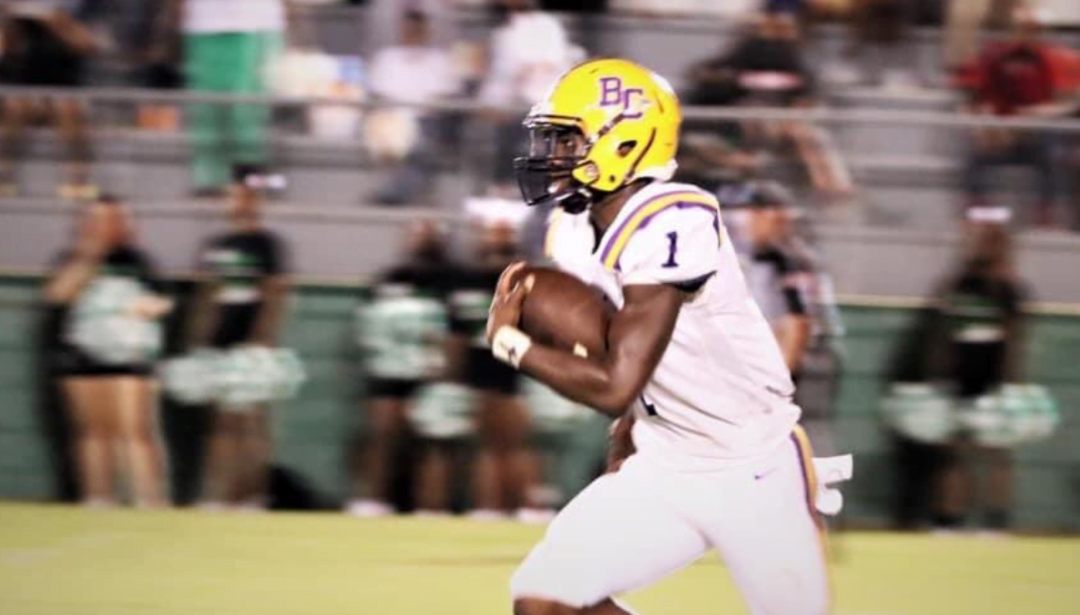 Four-star running back recruit Deshun Murrell, a Class of 2021 prospect from Alabama, told 247Sports this past week that he will make his college commitment official on Dec. 18, the final of December’s three-day early signing period later this month.

The former UCLA commit will be picking between UCLA, Penn State and Oklahoma State. He decommitted from the Bruins last month three weeks after the Pokes extended him a formal scholarship offer.

OSU has made Murrell a priority as the staff looks to add a second running back in the cycle alongside Texas standout Jaden Nixon, but pulling him from Penn State may be tricky. The Nittany Lions look like the frontrunner with just over 10 days to go, though the Pokes have plenty to offer that he likes.

“Oklahoma State I love their school as well and I love the location,” he told 247Sports. “They create great running backs like Penn State and that’s more like a home setting for me. It’s more like where I’m from.”

OSU’s 2021 class has tons of offensive talent incoming led by Nixon and a pair of Texas talents in Bryson and Blaine Green, twin receivers from Allen, Texas. But getting another ball-carrier like Murrell to round out the class would be a huge boon given the likelihood that the OSU careers of LD Brown and Chuba Hubbard are likely almost finished as they gear up for the pros.

Murrell rushed for 2,086 yards this season for Bibb County High School along with 36 (!) rushing scores. Last season he scored 33 times on the ground and rushed for 2,174 yards.