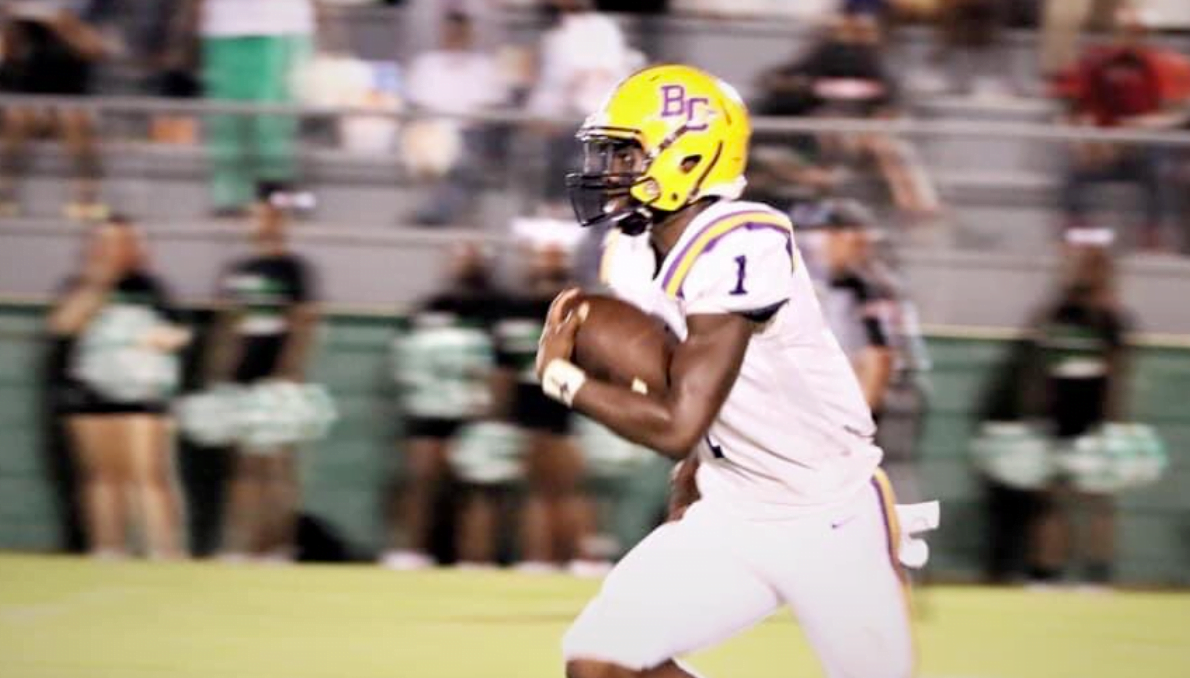 Murrell, a three-star prospect from Centreville, Alabama, had been committed to the Bruins since June. But since that commitment, Cal, Virginia, Kansas State, West Virginia, Louisville, Georgia Tech and Penn State had all made offers, with OSU’s coming less than a month ago.

Adding to the intrigue, that timing isn’t coincidental. He told 247Sports’ Steve Wiltfong that the Pokes are in his top 3 right now, along with UCLA and Penn State.

“Oklahoma State, I love their school as well and I love the location,” he said. (He must be a big cheese fries guy.) “They create great running backs like Penn State and that’s more like a home setting for me. It’s more like where I’m from.”

He says he’ll visit his top three schools before making a final decision, and plans to do that will be set “this week.”