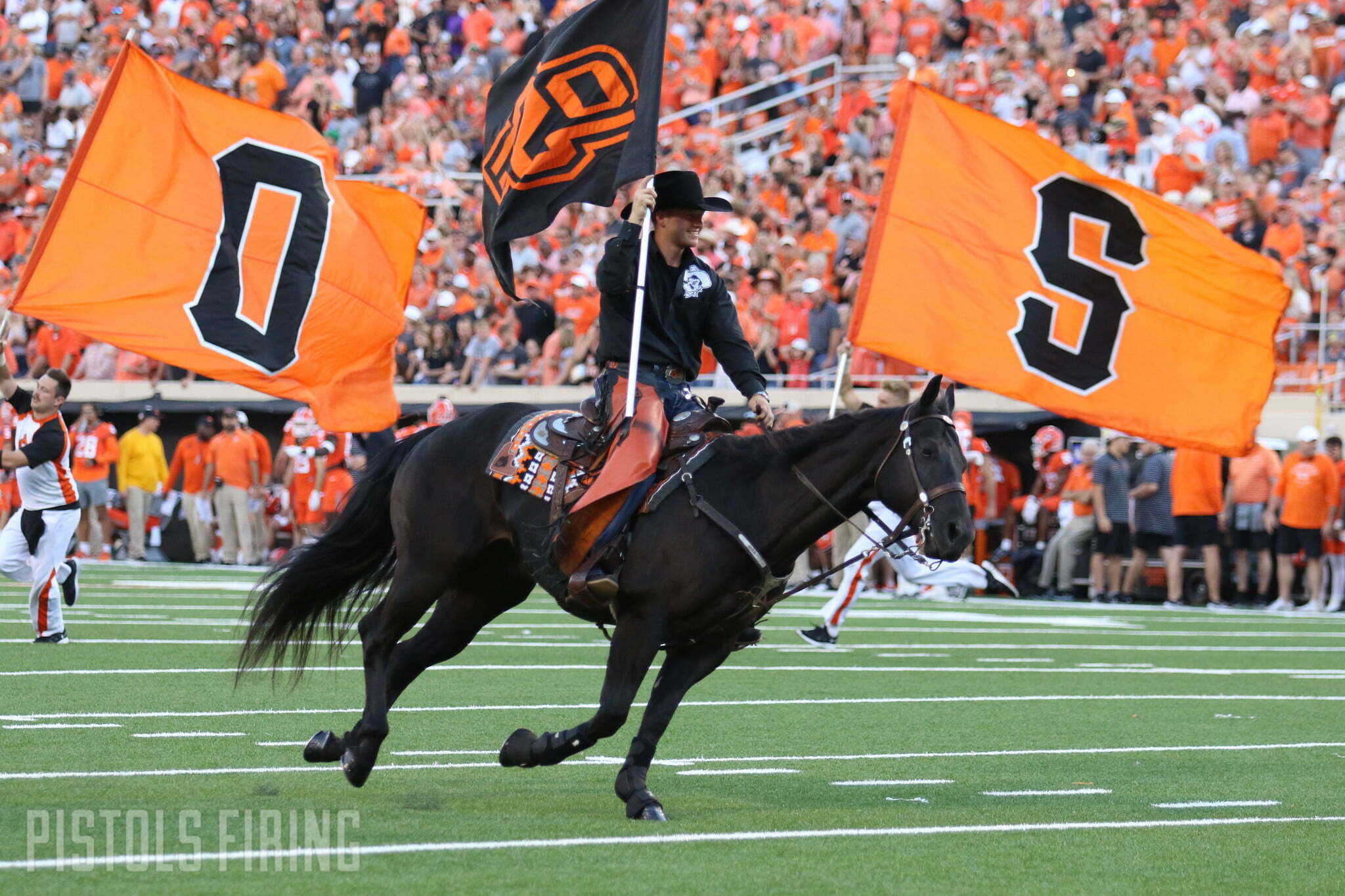 Kedrick Reescano, a running back from New Caney, Texas, announced his decommitment from Michigan State on Thursday. Listed at 5-foot-11, 190 pounds, Reescano is the No. 174 player in 247Sports Composite rankings.

This past weekend wasn’t the first time Reescano has been in Stillwater, either. According to 247Sports, he made two unofficial visits last season.

Reescano has led New Caney to an 8-0 record this season while running for 1,200 yards and 22 touchdowns. He also has offers from Wisconsin, TCU, Arkansas, Ole Miss, Mississippi State, Nebraska and others.

The Cowboys’ 2023 class took a hit on Tuesday when four-star athlete Jelani McDonald announced he was reopening his recruitment, but this could be quite the rebound — albeit at a different position — for the Cowboys. OSU doesn’t have a running back committed in the 2023 class, and should Reescano flip to OSU, he’d be the highest-rated commit in OSU’s class by far, regardless of position.