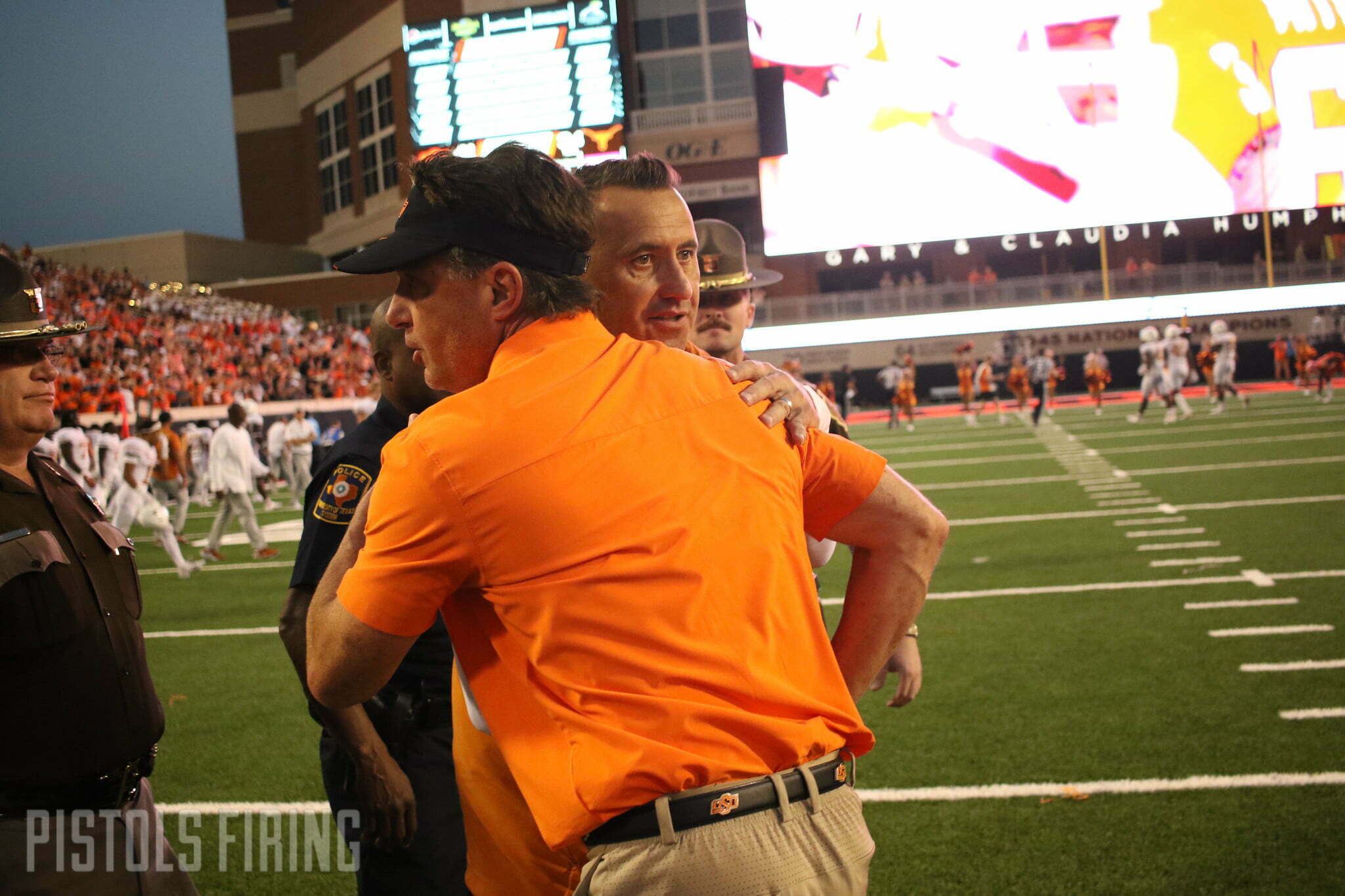 Oklahoma State’s highest-rated commitment in the 2023 class is reopening his recruitment.

Jelani McDonald, a four-star athlete committed to play defensive back at OSU, tweeted Tuesday that Oklahoma State is his “number 1 school,” but that he was “opening his recruitment 100%.” This comes after McDonald, from Waco Connally High School, visited Texas earlier this month.

OSU got in on McDonald early, offering him before he even had a rating on 247Sports. Shortly after he made his commitment, he shot up the rankings.

If McDonald is to leave the Pokes for the ‘Horns, he’d be the second prospect to do it this cycle. In June, edge rusher Billy Walton was committed to OSU until Texas offered and he went on a visit to Austin.

OSU’s already-small 2023 class falls further in the rankings after losing its crown jewel. Without McDonald, OSU’s class ranks 71st nationally with 10 commitments, two spots behind the Fighting Camels of Campbell. That’s good for ninth in the Big 12 ahead of Kansas. The Cowboys were always going to be a little lower in this year’s rankings because, as Mike Gundy revealed at Big 12 Media Days, OSU isn’t going to take a traditional class of 25 because of super seniors seasons filling the Pokes’ scholarship count. But it’s not a great development either way to lose a recruit of McDonald’s caliber.

Quarterback Zane Flores would be the highest-rated commit in the class should McDonald go elsewhere.