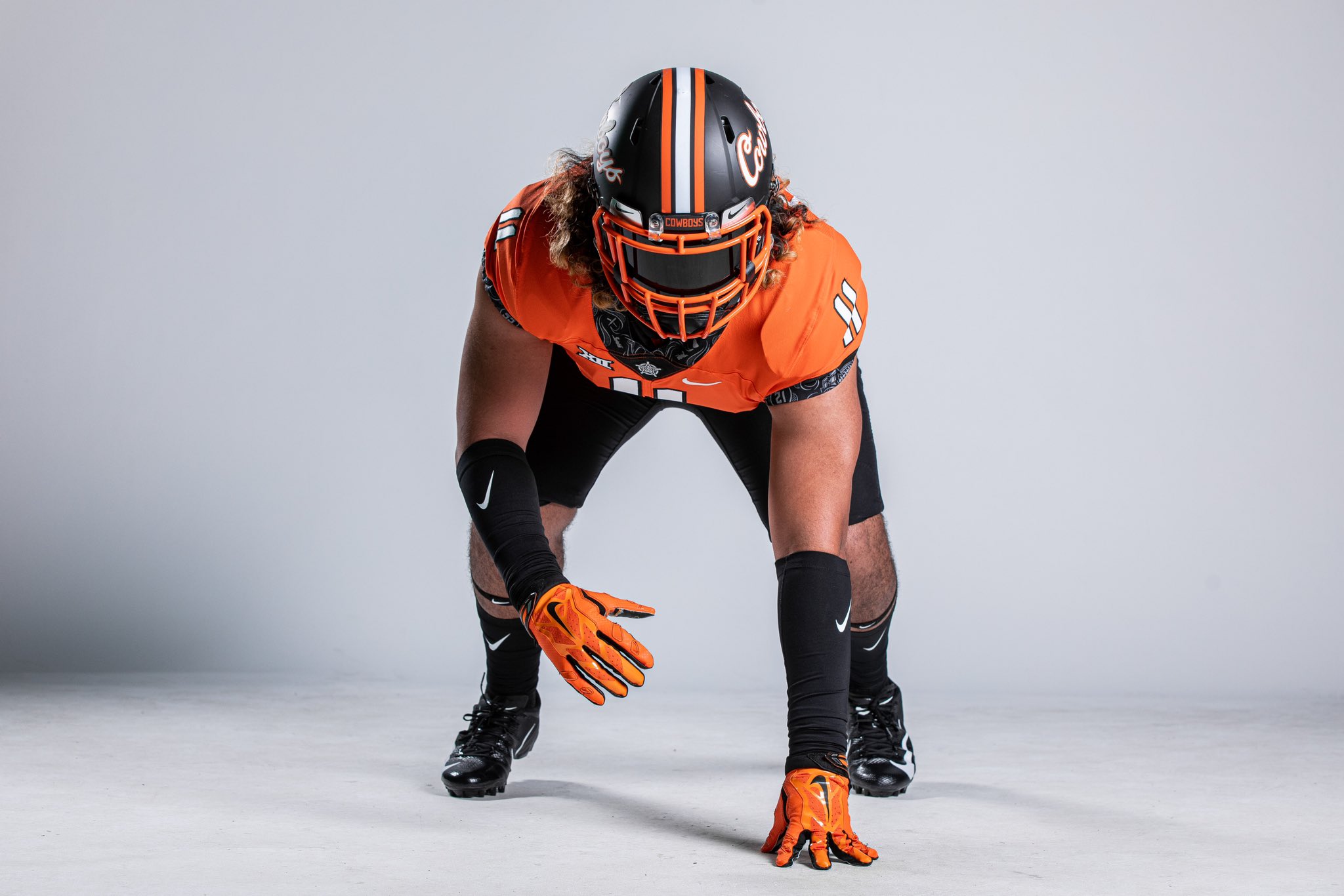 Here is a look at how each Cowboy pledge played with stats, if available, provided my MaxPreps.

Returning from injury, Jelani McDonald was responsible for three scores in Waco Connally’s 35-6 win over Gatesville.

McDonald, who plays quarterback for the Cadets, was 4-for-9 with 103 passing yards and two scores, and he rushed 12 times for 84 yards and another touchdown.

He also had six tackles, including a pair for loss.

Flores was 17-for-32 through the air for 212 yards and a pair of scores. He had 53 rushing yards to go with his three touchdowns on the ground.

Seven games into his senior season, Flores has thrown for 1,564 yards and 17 touchdowns to only three interceptions.

Coming off their first loss of the season the week before, the Del City Eagles beat up on Sapulpa 56-7.

Jaedon Foreman had four tackles, including a sack. As a tight end, he also caught a pair of passes for 27 yards.

Camron Heard and Furr won a tight game Friday, beating Yates 39-36, and Heard put the team on his back in the process.

Heard ran for 238 yards and five touchdowns, rushing for 13.2 yards per carry. Furr’s quarterback, Heard also had 31 passing yards. And he had an interception he returned 40 yards.

There weren’t any stats submitted to MaxPreps.

Dylan Smith and Braswell had a week off, but the Bengals host 6-0 Guyer this weekend.

Poasa Utu and Kennedale lost a defensive struggle, falling 10-3 to Lake Worth.

Playing both ways, Jack Endean had four tackles and a forced fumble.

Ricky Lolohea and Trinity picked up their first win since the Ollie Gordon era this weekend, topping Paschal 55-18.

There were no stats on MaxPreps, but Lolohea shared a highlight that saw him record a sack and a few more tackles for loss.

The Pioneers ran for 131 yards and threw for 379 yards. Gage Gundy had 310 passing yards and five touchdowns.

Being an offensive lineman, JaKobe Sanders didn’t have any stats, but here are highlights from Gundy’s terrific day. Sanders is his center.