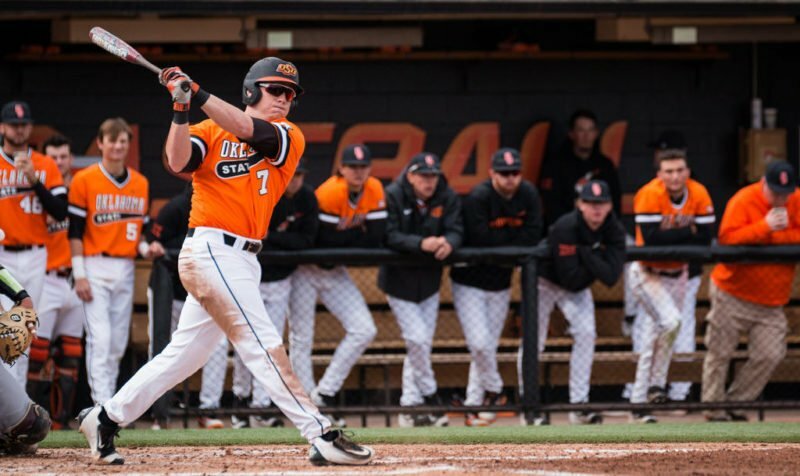 Ahead of their Big 12 Tournament matchup with No. 1 seed Texas Tech, the Cowboys got a chance to revel in their accomplishments. Josh Holliday’s squad didn’t have the season they wanted but a few Cowboys were recognized for their individual play.

Benge, the Yukon, Oklahoma native, follows his 2016 All-Big 12 second team honors with a spot on this year’s first team. Benge led the Cowboys with nine home runs and 51 RBI’s. He also came in towards the top of the league, ranking third in on-base percentage (.454).