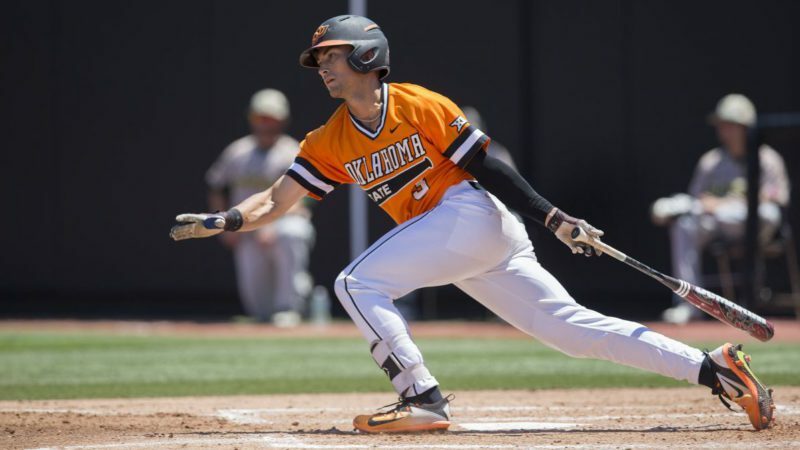 McCain becomes the 25th Cowboy in the program’s illustrious history to earn first-team All-America status. The selection by ABCA/Rawlings is the fourth outlet to name him an All-American, joining Baseball America, the Perfect Game/Rawling and D1 Baseball.

Unfortunately for Josh Holliday, he’ll have to move on next season without his All-Big 12 outfielder. McCain was selected by the Detroit Tigers in the 10th-round of MLB Draft last week and has already made the decision to move on from OSU to pursue his professional career.

McCain has already signed with the Tigers for his full slot value of $132,600.