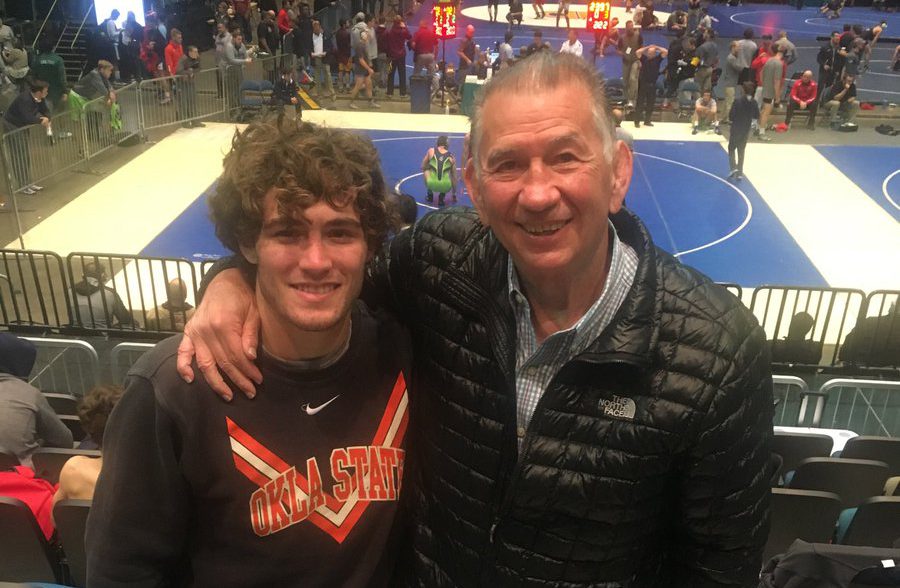 A few weeks ago we noted Randy Couture was named a 2018 “Outstanding American” by the NWOF.

Another former Cowboy, WWE Hall of Famer Gerald Brisco, will be joining him in receiving the award for his chapter as well.

Received this in mail. Words can't explain how great I feel about this honor. Thanks to all that had a roll in making it happen @NWHOF @wrestlingmuseum, so many others I will think when I calm down #overwelmed. Thanks so much a wrestlers dream. pic.twitter.com/8rqPg899b4

Brisco posted on Twitter the letter sent to him by Lee Roy Smith congratulating him on the award.

Gerald was raised in Blackwell, Oklahoma and followed his brother Jack, an NCAA champ at OSU, to Stillwater. He was a member of the 1968 NCAA championship team. After college, Gerald ended up also going pro along with his brother Jack and had a Hall of Fame Career spanning five decades. He now resides in Florida.

Brisco is still a big Cowboy fan and big advocate for the sport of amateur wrestling as a whole. Even though he lives in Florida if you’re a wrestling fan that gets out to many tournaments or duals it’s not uncommon to see him there. He was out in Reno to watch the Cowboys where he made it a point to meet Daton Fix and even did a Podcast at 4 AM in the Reno airport with NC State coach and former Cowboy Pat Popolizio that as a wrestling fan I personally found pretty cool.

I’m guessing the after party at the award ceremony will look something like this.