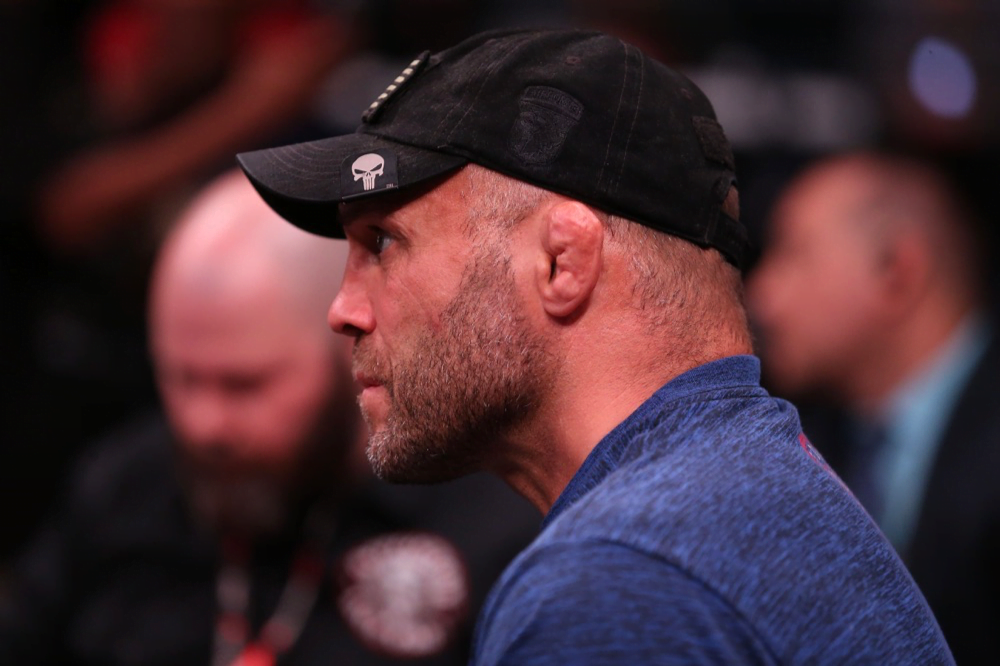 The National Wrestling Hall of Fame announced they will be recognizing Randy Couture as their Outstanding American for 2018. The award recognizes those who used wrestling to launch notable careers after their wrestling days were over.

Before Couture’s Hall of Fame UFC career, before he starred in the Expendables 1, the Expendables 2, and, you guessed, it the Expendables 3, he donned a Cowboy singlet. Couture was a three-time All American and finished as the NCAA runner up his senior year. He helped the Cowboys win a NCAA title in 1990, and his senior year he was also a part of coach Smith’s first Cowboy team in 1992. 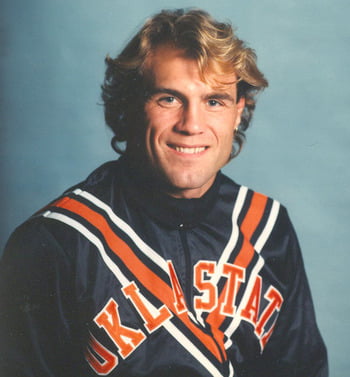 He graduated in 1992 with a bachelor’s degree in foreign language and literature and was inducted into the College of Arts and Sciences Hall of Fame in 2016.

Couture  had an interesting path to OSU, first joining the Army and serving for six years prior to making his way to Stillwater. After his time at OSU he continued wrestling and coaching for a bit, then took on a very successful career in MMA. Couture was a multiple-time UFC champion in both the light HWT and HWT divisions. Now retired from MMA he has a successful acting career, owns a number of businesses, and also has a few philanthropic endeavors that for the most part surround his military background and support wounded veterans.