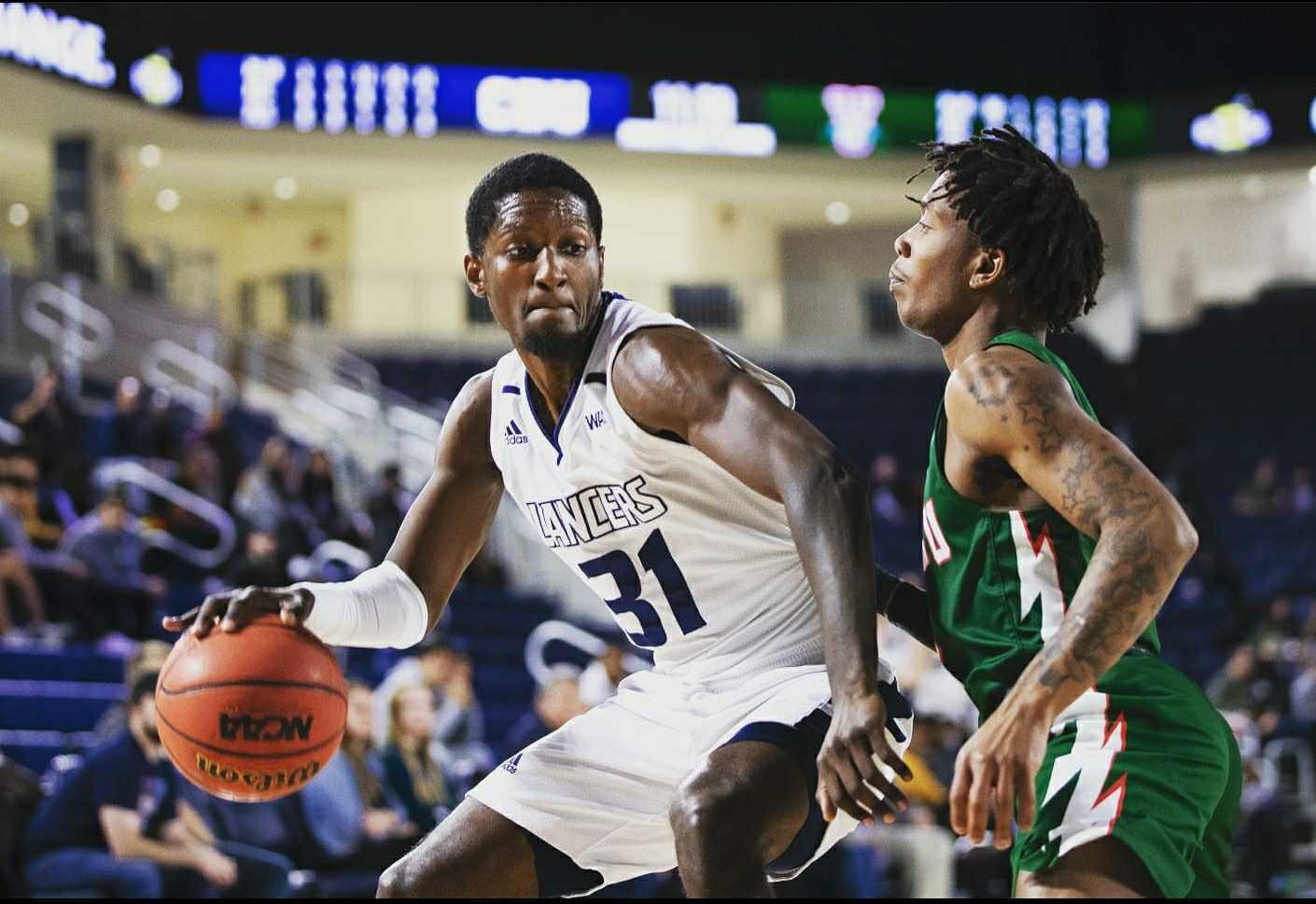 It’s going to take a lot for the Cowboys to replace the 3-point productivity this past season’s seniors left behind, but this is a solid start.

Ferron Flavors Jr. announced his commitment to Oklahoma State on Monday. Flavors is a graduate transfer from Cal Baptist, who hit 93 3-pointers and shot 43.9 percent from deep for the Lancers last season.

He isn’t just a catch-and-shoot guy, though, Flavors showed the ability to create his own shot last season. This will be the third division-I program Flavors has been a part of and the fourth college program overall.

Flavors will be the fourth grad transfer in as many seasons that OSU coach Mike Boynton has brought in, the others being Kendall Smith, Mike Cunningham and Laurent.

Along with his 3-point shooting abilities, Flavors also brings experience to what will be a promising, but young squad. Flavors will be the only senior on the team’s roster.

He enters the same time as the Cowboys’ star-studded 2020 recruiting class that includes Cade Cunningham, the No. 1 player in the nation, along with Rondel Walker, Matthew-Alexander Moncrieffe and Montreal Pena.

Boynton still has one scholarship at his disposal this cycle. The two most likely suitors for it right now are four-star prospects JT Thor and Donovan Williams.