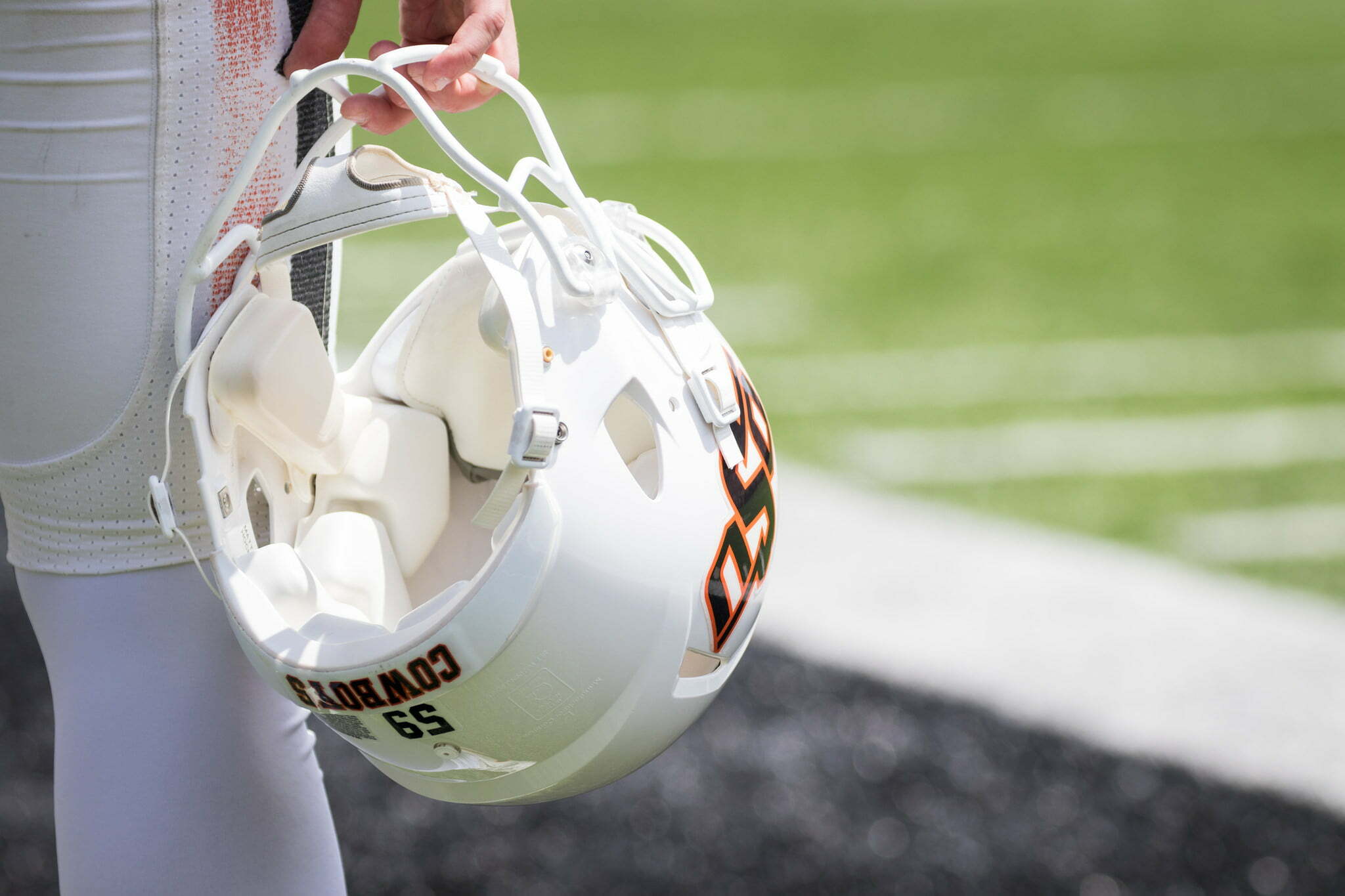 Mike Gundy has high school athlete takes. We saw that last fall when he talked about how cell phones are contributing to a decline readiness for college football. Then earlier this spring he discussed multi-sport athletes.

“I don’t like [specialization],” said Gundy on National Signing Day. “I think high school kids should be able to play as many sports as they want to play. I think we’re getting overwhelmed with travel baseball, softball, volleyball, AAU basketball, 7-on-7 and it’s discouraging some high school athletes to play multiple sports.

“For us, we think it’s best for them to play multiple sports and compete year round. If they’re talented enough to get here, they’re probably going to get here, so playing another sport isn’t going to matter.

“When we’re evaluating recruits one of the first things I ask is, ‘Does he play any other sports?’ Justin Blackmon was a heck of a basketball player and Dez Bryant could do anything. Guys that are talented at other sports are usually more talented on the field than guys who don’t. Not always, and quarterbacks are a little different but I would recommend they play all the sports and have fun.”

James Washington is another player Gundy has discussed who played multiple sports (including tennis) in high school. And Gundy might be onto something here given what took place in the NFL Draft over the weekend. According to Tracking Football, nearly 9 of every 10 players drafted in the seven rounds of the NFL Draft played another sport in high school.

“Multi-sport, and also players who play on both sides of the ball, have infatuated us over the last couple of years just from an athleticism standpoint,” added Gundy on NSD. “We’ve found that you have more success with them being involved in special teams also, and that’s a very important part of the game.”