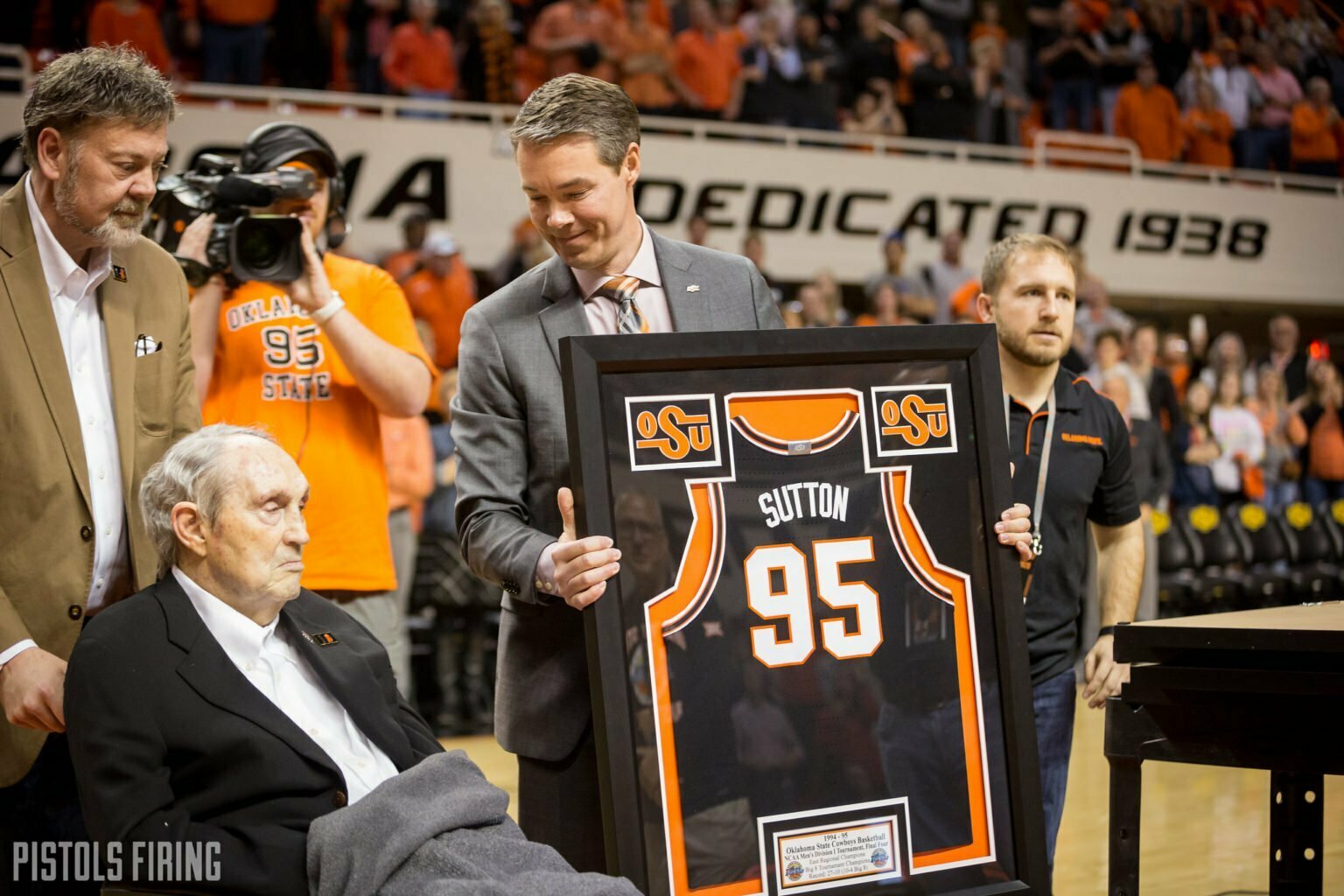 The 2020 Naismith Memorial Hall of Fame enshrinement ceremony, which was originally scheduled for the end of August, will be pushed back to 2021, according to ESPN. The Hall had considered an alternative date in October but instead is kicking the class to next year amid uncertainty with the pandemic.

It’s unclear when exactly the Hall intends to reschedule but Jerry Colangelo, the Chairman of the Board of governors, said it will likely be in the spring of 2021.

The move delays the enshrinement of what may be considered the most star-studded class in the Naismith’s proud history. Kobe Bryant and Eddie Sutton will be posthumously inducted after their deaths this year, while Tim Duncan and Kevin Garnett, among others, will also go in.