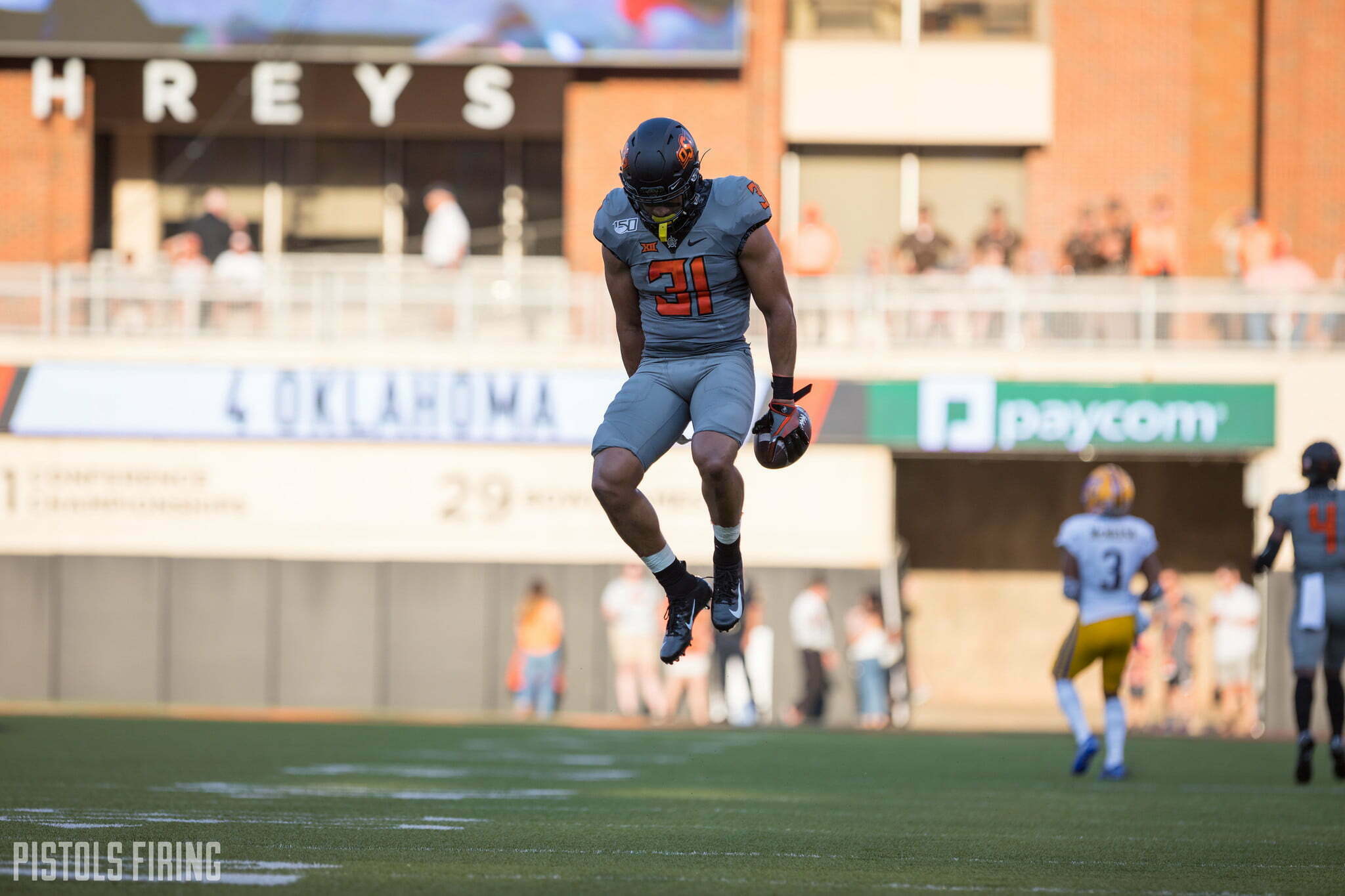 A week ago, Kolby Harvell-Peel declared for the NFL Draft, but the Cowboys’ standout safety has since reconsidered.

Harvell-Peel announce via Twitter on Monday that he would return to Oklahoma State for his senior season.

“Upon further consideration, I feel as though it is best that I withdraw my name from this year’s NFL Draft pool,” Harvell-Peel wrote. “That said, I’d like to announce I will be returning in 2021 for my senior year at Oklahoma State University.”

Harvell-Peel dealt with injuries this past season but still managed to play 10 games for OSU, where he recorded 44 tackles and two interceptions.

Harvell-Peel has started games in each of the past three seasons for the Cowboys. At times last season he was a Jim Thorpe Award candidate and will likely enter that conversation again heading into his senior season.

The Cowboys’ secondary is in a good spot heading into 2021 with Harvell-Peel, Tre Sterling and Christian Holmes all announcing returns. That trio grouped with Tanner McCalister and Jarrick Bernard-Converse has OSU replacing only Rodarius Williams from last season.