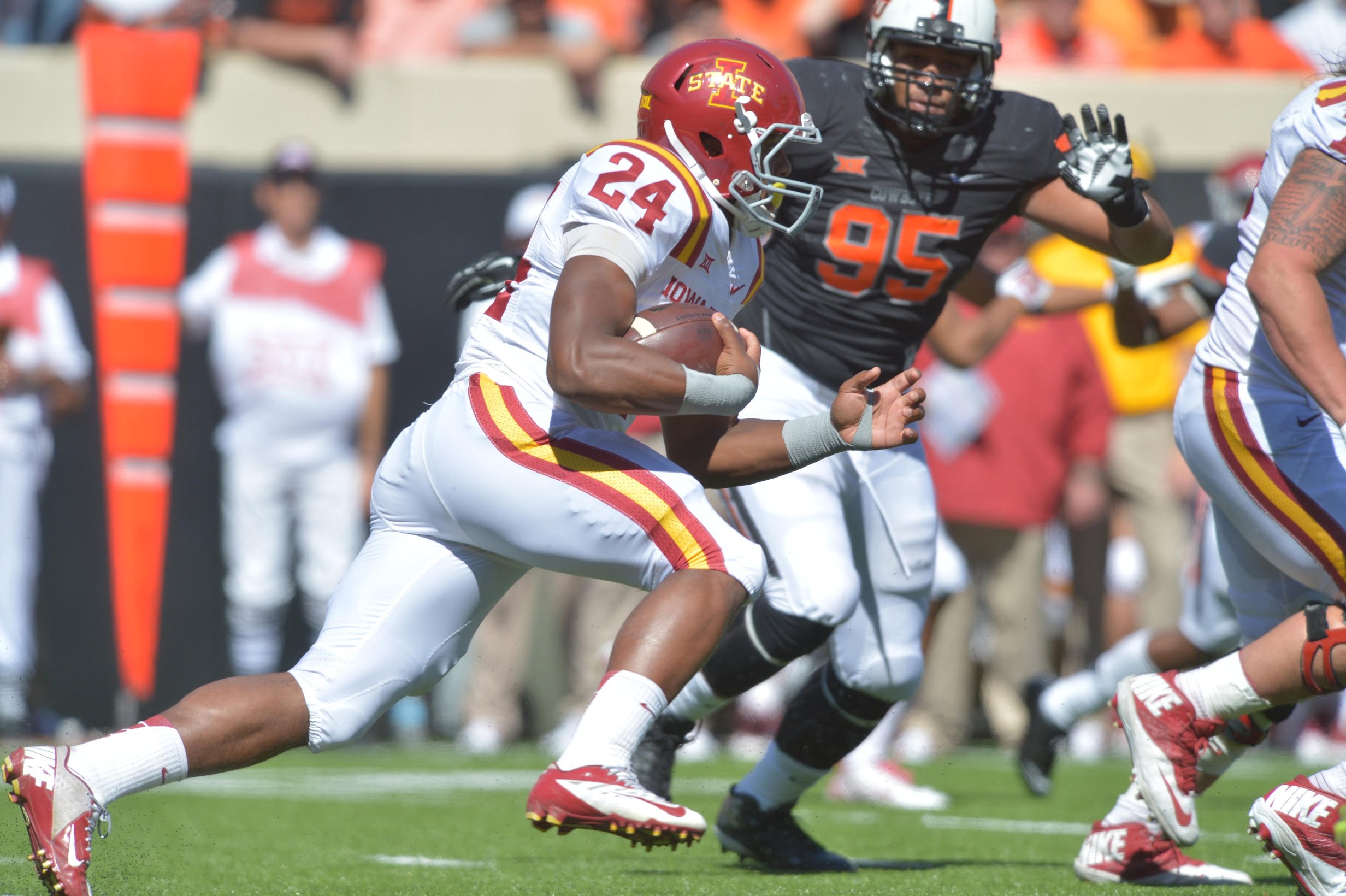 As I was doing a little research on which duo I wanted to pick for this poll I came across this wild statistical oddity:

Look (you can see the full data here):

This year’s net number so far is 0.72 which is good for 29th overall in the country. The weird part? The offense is no worse than last season.

Here’s how it breaks down:

I think what all of this says is that defense wins games and OSU’s defense in 2013 was incredibly special.

Yes, a better offense would help but even when touching that 3 points per drive mark in 2012 (an elite number) OSU only got to seven regular season wins.