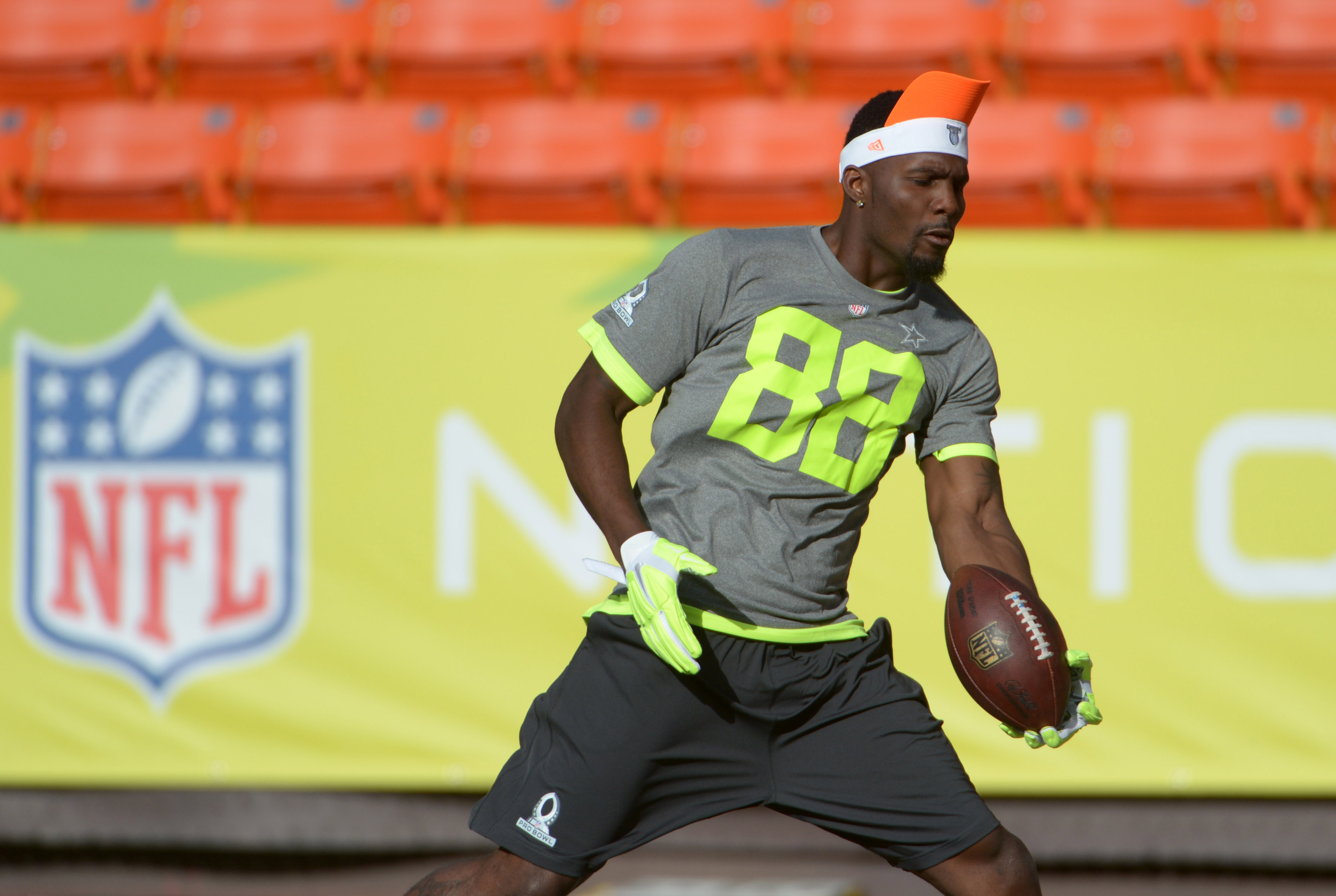 Brandon Weeden can do my job, too — describing it is what we love about watching folks do what they’re good at.

Here he is to the Dallas Morning News talking about what it is that makes Dez Bryant great at football.

“He’s unbelievable at what he does. It’s the same stuff he did when he was 18 when he came in. I have said it when we came in the same year, he’s just a freak. The guy is probably the most passionate football player. He loves the game more than anyone I’ve ever been around.”

I feel like a lot of people have that said about them but with Dez it’s actually true. I also feel like this next part is awesome.

“He just wants to catch the ball. You can throw him footballs for 24 hours and the guy would never get tired. He hasn’t changed in that sense. Dez is one of the best teammates I have ever had, dating back to when we were at Oklahoma State. He’s just a passionate guy that will have your back until the end.”

Dez’s response to the first time he saw Weeden? Even better.

“I was like, ‘Man, he’s driving a BMW.’ Driving a black BMW, a black 745. Remember seeing him get out of the car in the parking lot, and I was like, ‘Damn, how did he get that?’ Somebody had told me that he had played baseball.

“I’m left-handed, too. I should’ve been working on my pitch game.”