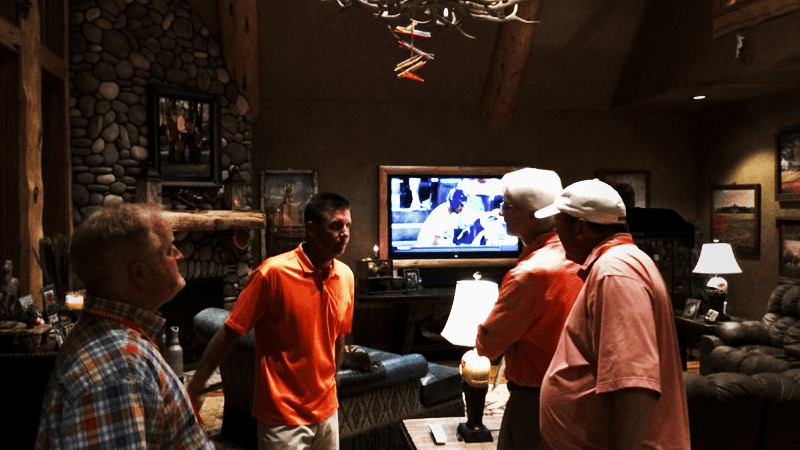 That is a bird.


How does one get access to Mike Gundy’s $1.8 million house? Something called Xtreme Camp which until today I’d never even heard of. Apparently the camp is a $1,500 two-day extravaganza in which you get to be embedded with the OSU football team and visit the home of the head man himself.

Anyway, Mr. Orange Power (you know him as the crazy dude who sits on the north side of the stadium in a fluorescent orange jumpsuit and starts large-scale change) attended and took photos. You can see all of them here.

Also, this was hilarious.