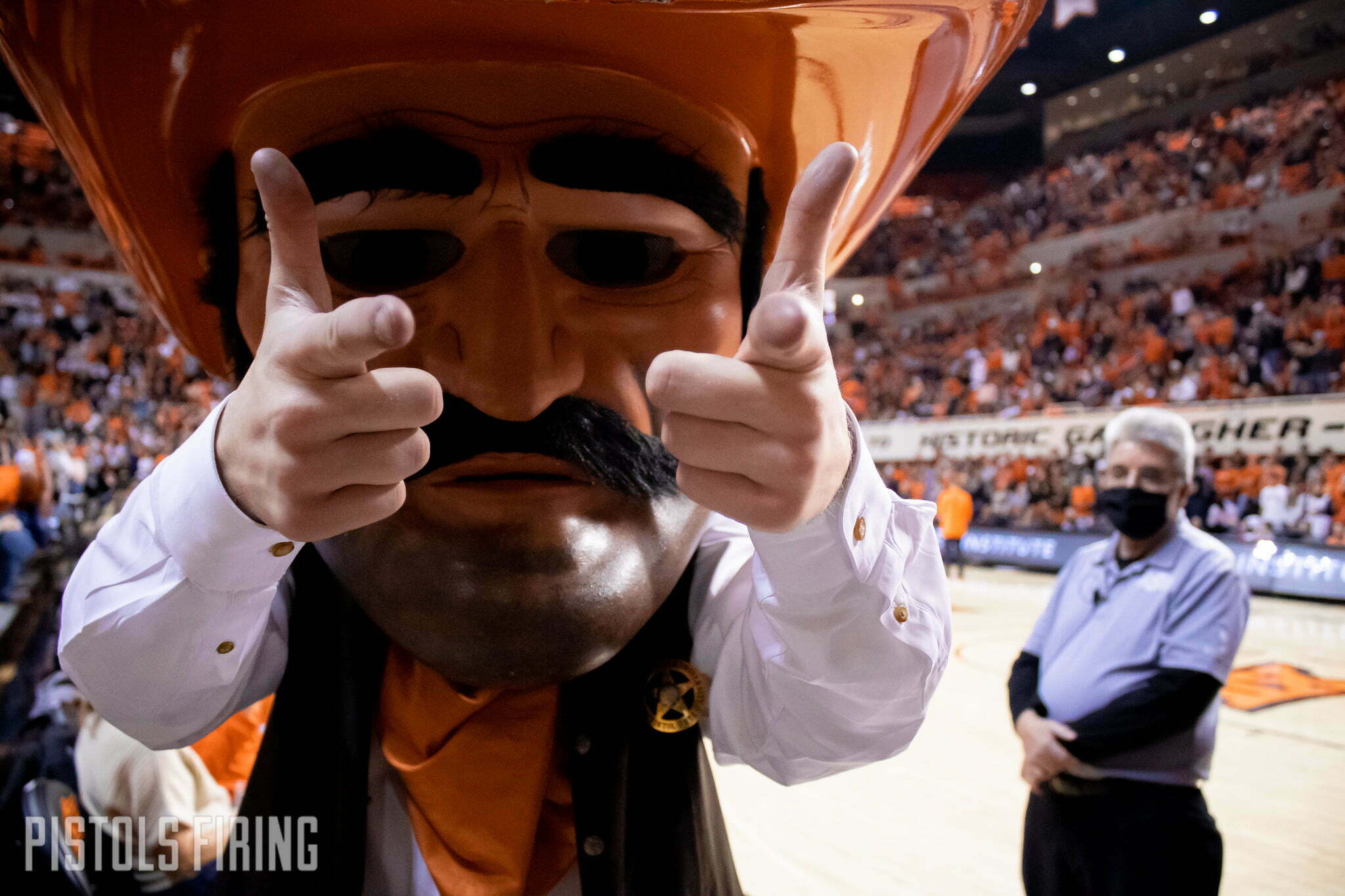 Mike Boynton has made his first move in the transfer portal this offseason.

High Point transfer John-Michael Wright committed to Oklahoma State on Monday. Wright, a 6-foot guard, averaged 18.4 points, 4.4 rebounds and 3.4 assists as a junior last season while shooting 36% from 3-point range. Because of the pandemic, Wright should have two seasons of eligibility remaining.

A Fayetteville, North Carolina native, Wright was a Big South All-Conference First Team selection the past two seasons after making the league’s All-Freshman team in 2020. Wright has scored 20 or more points in 33 games in his career, including a career-high 34 against Charleston Southern this past season.

Wright was even better scoring-wise during the 2020-21 season. As a sophomore, he averaged 20.7 points in 22 games. He failed to reach double figures only one time that season.

Boynton has talked about a needing to add playmaking and 3-point shooting to the Cowboys’ roster, and Wright can provide both. He hit multiple 3s in 21 of the 32 games he played in last season, hitting at least three in 12 contests. He also led High Point with 108 assists last season while having only 82 turnovers.

Wright is the first transfer portal addition for the Cowboys this offseason, but he isn’t expected to be the last. He fills up scholarship spot No. 10 of 13 available. Boynton might not use all available scholarships this offseason because of the NCAA sanctions that force OSU to lose three scholarships across the next three seasons.