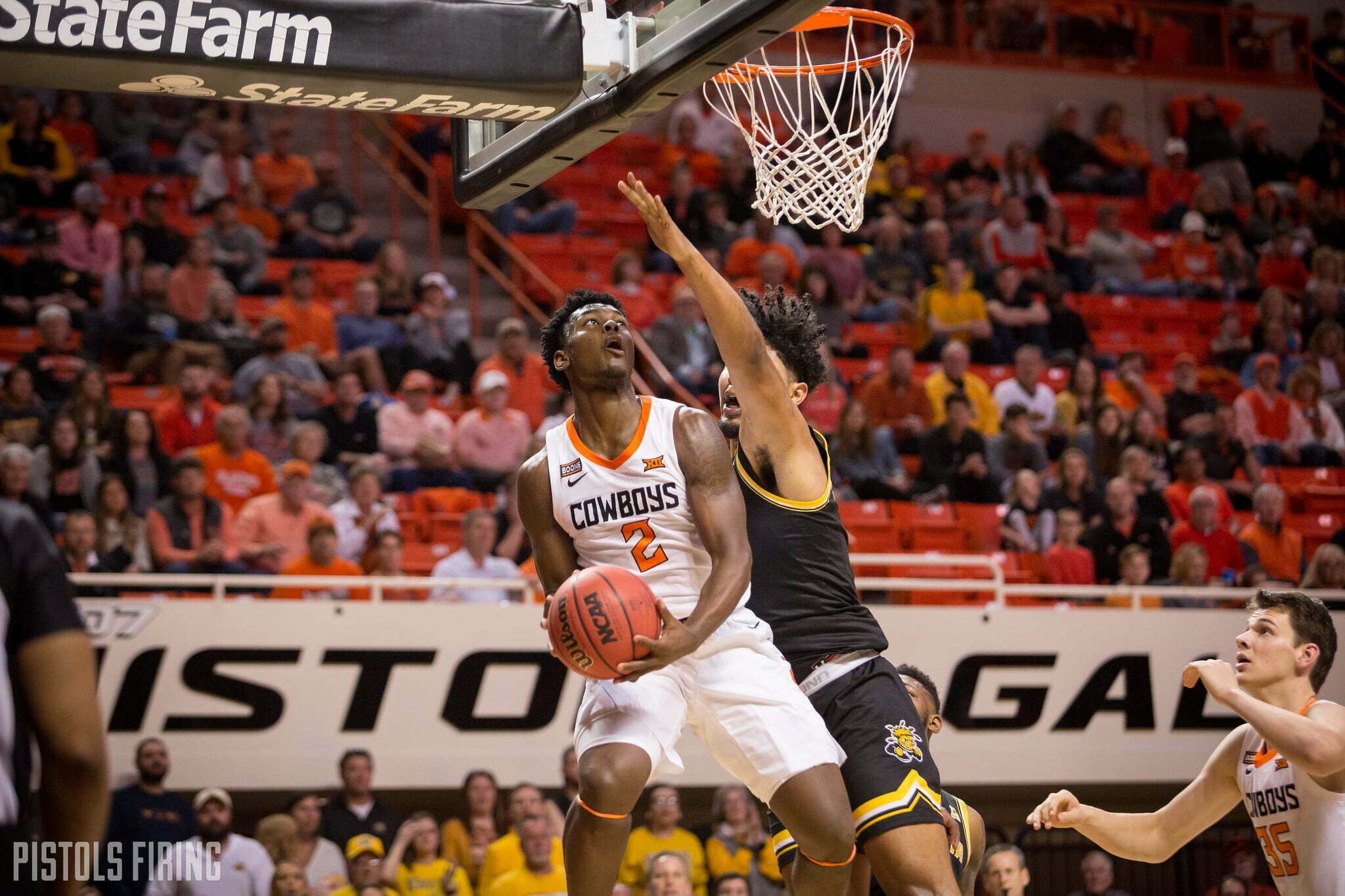 STILLWATER — Throughout this tough stretch, the Cowboys have used the metaphor keep chopping wood.

Eight games into Oklahoma State’s Big 12 season, the tree the Pokes have been hacking at hasn’t fallen down. OSU’s next chance to conquer a sole conference victory is Wednesday when they host TCU.

“Once you start to struggle, you worry about guys’ belief in your ability to have success, not necessarily psychologically but whether they really believe they can have success,” OSU coach Mike Boynton said. “You gotta find ways to tap into we just gotta keep doing the same things that gave us a chance to have success early. We really haven’t changed much.

“The old adage is, you never know which blow it’s gonna take for the tree to come down. If you give up, you’re not giving yourself a chance to ultimately get it down. That’s the way we’re approaching it.”

The Cowboys are in a similar and different spot than their first meeting with the Horned Frogs on Jan. 11. The similarity is that the Cowboys still haven’t won a league game. OSU was 0-2 heading into that matchup. The Pokes are 0-8 going into this one.

Boynton said desperation is probably a fair word for the Cowboys at this point.

A difference heading into this game is the fact that the Cowboys’ struggles have seemed to have switched from offensive to defensive.

In OSU’s game before their first meeting with TCU, the Cowboys lost to West Virginia 55-41. OSU shot 29 percent from the field in that game, but the Pokes were able to hold West Virginia to 39 percent.

That carried over in the Cowboys’ game with the Horned Frogs, as TCU won 52-40. The Cowboys shot 30 percent from the field and held TCU to 33 percent.

OSU is just about at the other end of the spectrum now. The Cowboys shot 42 percent from the field Saturday in Norman but lost after allowing Oklahoma to shoot 50 percent.

“With young guys, it’s hard to fix a lot of things at once,” Boynton said. “When you really focus on something, they take onto that pretty good, but then you lose something else in kind of a sacrifice almost.

“Eventually you hope that we keep our offense going and guys continue to make shots more consistently but that your defense doesn’t then revert again. Once we get both parts of the game playing well at the same time, we’ll have a chance to win.”