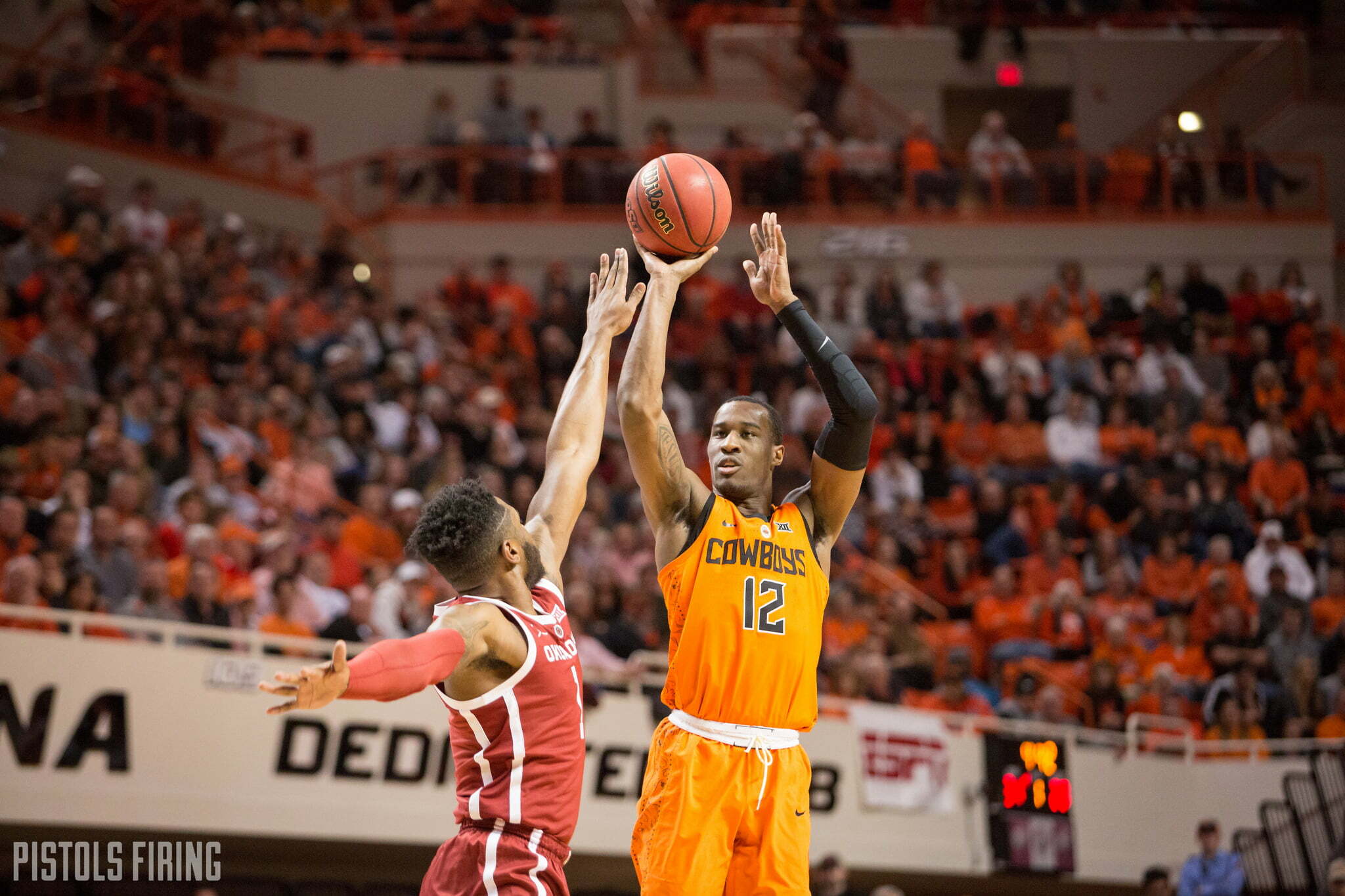 STILLWATER — The top-rated defensive team in the country will be in Gallagher-Iba Arena on Wednesday night.

With eight regular season games left, Oklahoma State and Texas Tech meet each other for the first time this year. Tech enters the contest ranked first in KenPom’s adjusted defensive efficiency and is third in the country in scoring defense, allowing opponents only 57.3 points a game.

The Cowboys have dropped six of their past seven, but they have beaten Tech 14 of the last 15 times the teams have met in Stillwater, including last season when the Red Raiders were ranked sixth in the country.

“They’re really physical. What they try to do is they try to make you play at the speed, offensively, that they want you to play by pressuring the ball, really getting after you, causing deflections, taking charges, kinda frustrating you into some tough shots. I think flip a coin on them and K-State as the better defensive team. They take more chances. K-State’s kinda solid. They make it hard on you, but they’re both really good. That’s where you start, their defense is top two or three in the country by all metrics. Then offensively, they got a lottery pick, so you start there and figure out how to slow him down to give yourself a chance.”