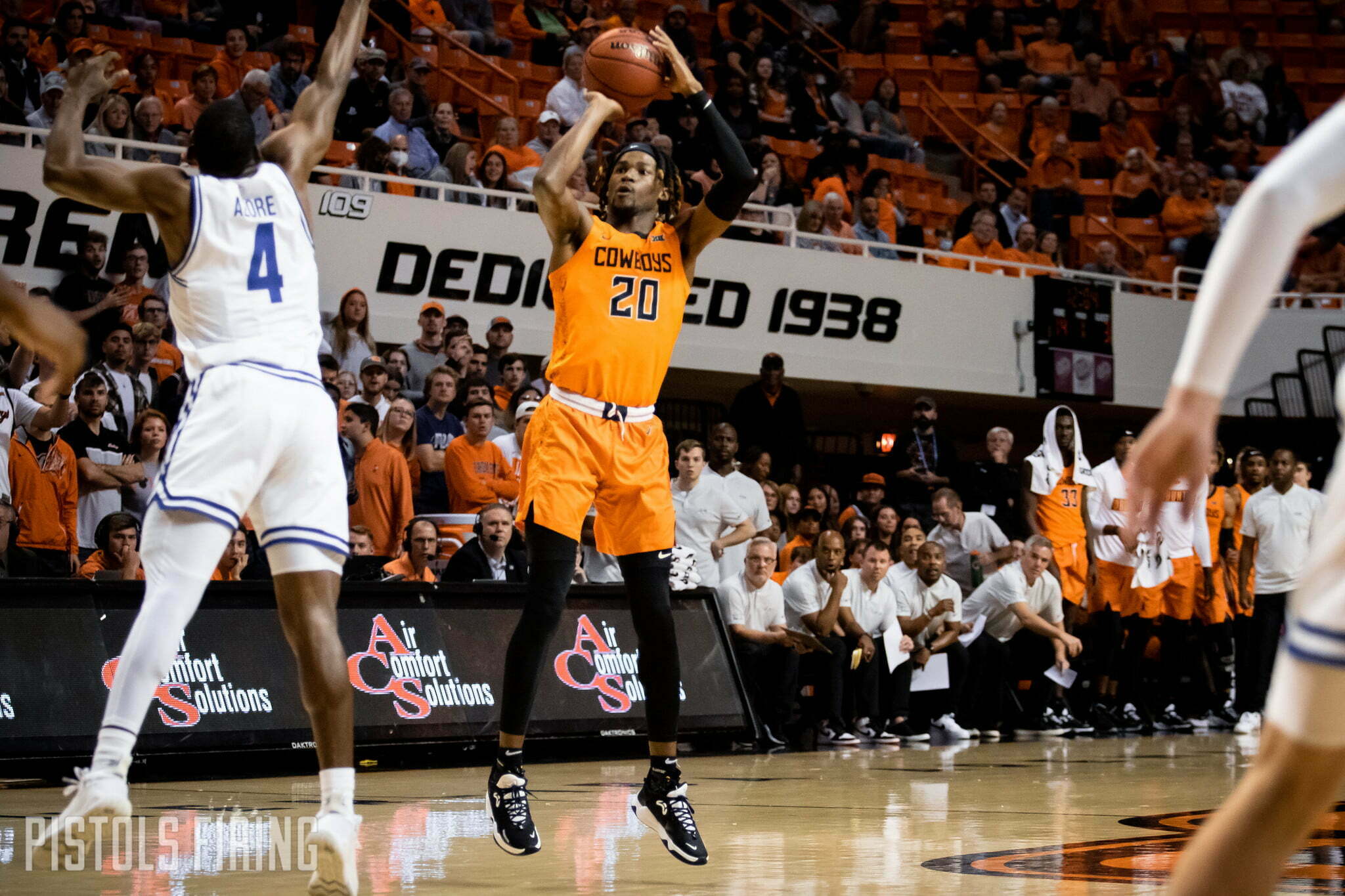 The Cowboys get their first taste of high-major competition Wednesday night.

Oklahoma State plays NC State as part of the Basketball Hall of Fame Showcase in Connecticut. Here is how to watch, projected lineups and the series history between the two programs.

This will be the third meeting between the Cowboys and Wolfpack on the hardwood with all having come on a neutral court. OSU won both previous meetings.

The teams first met in the Second Round the 1991 NCAA Tournament. A 6 seed in the East Region, OSU beat NC State 73-64 in the first season of Eddie Sutton’s tenure. OSU went on to lose to Cinderella Temple in the Sweet 16.