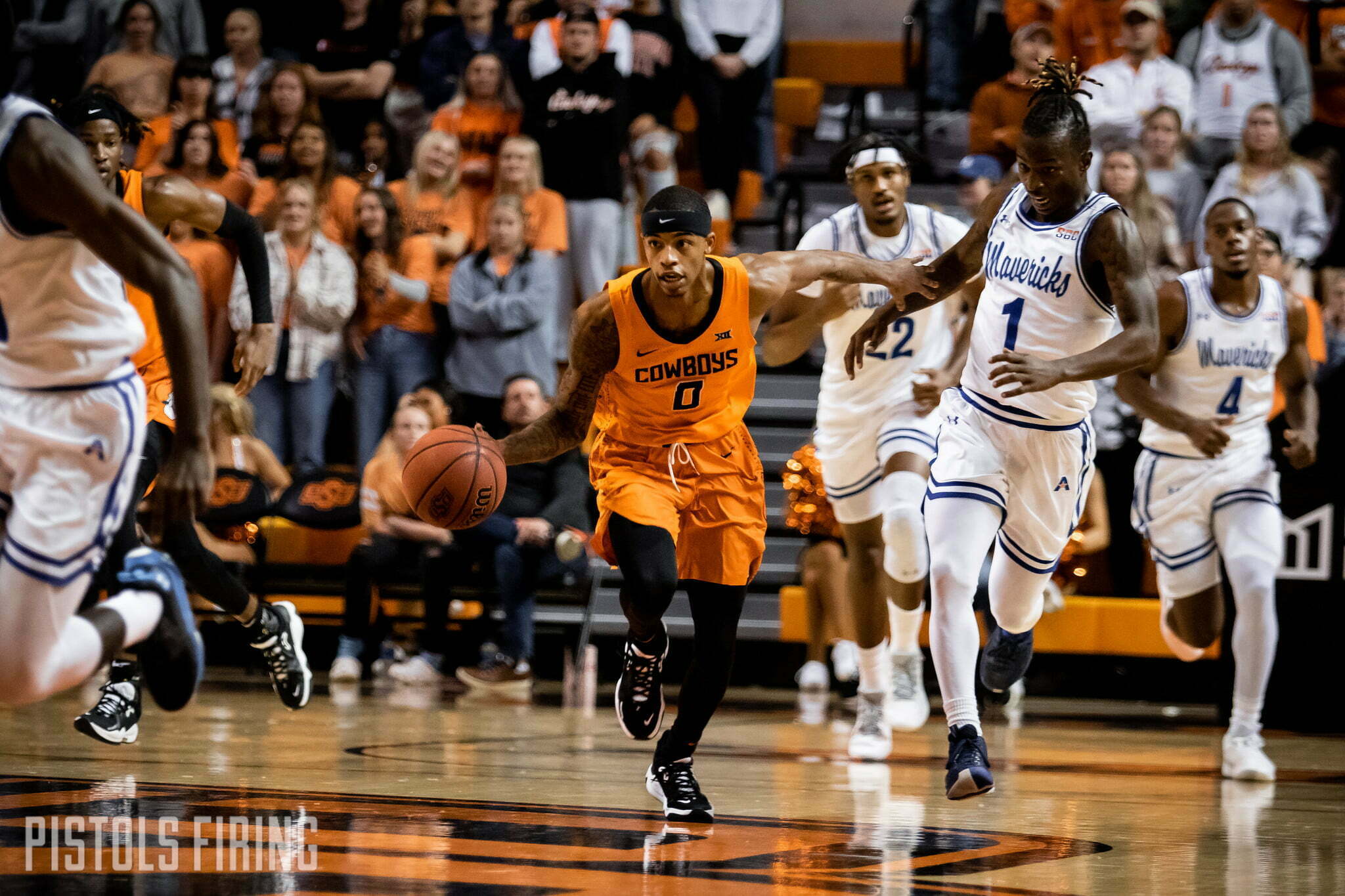 After a dominant performance against UT-Arlington to start the season, the Cowboys are back in Gallagher-Iba Arena twice this weekend, starting with a game against Oakland.

Here is the TV info, team stats, projected lineups and series history between the two squads ahead of Friday night’s tip.

This will mark just the second time these teams face off on the hardwood after Oklahoma State beat the Grizzlies 84-71 in Stillwater last season.