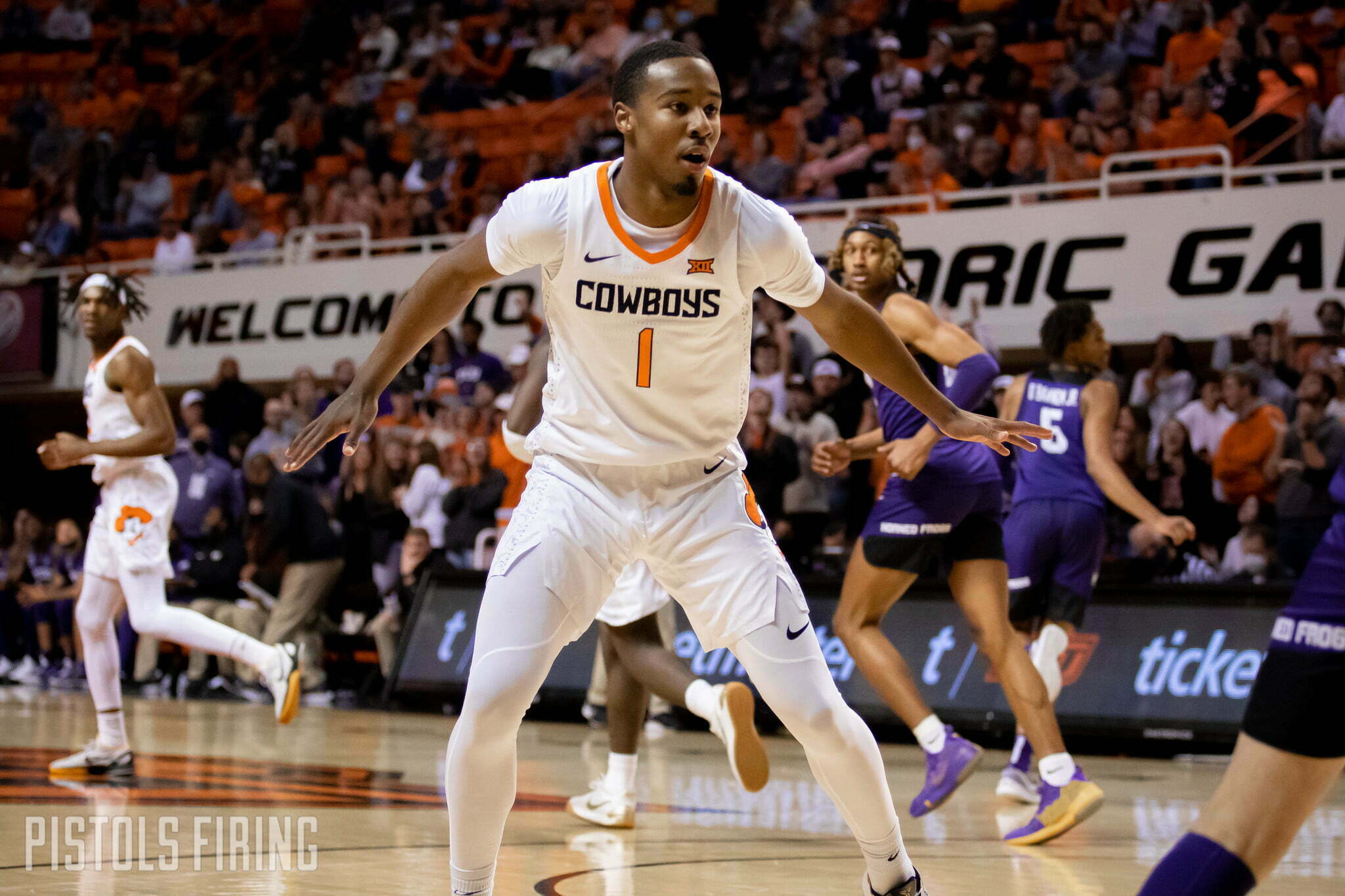 The Cowboys and Sooners are both in a bit of a rough patch, but a Bedlam win for either would be an excellent way to break out of that slump.

Oklahoma State and Oklahoma play in Round 1 of Bedlam on Saturday in Stillwater. Here is a preview of the action.

The Cowboys are on a three-game winning streak against the Sooners, having swept OU last season.

Last season saw the two Bedlam games be played in three days. The first was an overtime classic in Norman, where Cade Cunningham dropped 40 points to go with 11 rebounds in OSU’s 94-90 victory. Avery Anderson (15), Bryce Williams (15) and Rondel Walker (11) also scored in double figures for the Pokes.

After a day off, the teams did it again in Stillwater, a game the Cowboys won 79-75. That game saw Kalib Boone score 17 points. Cunningham (15), Williams (14) and Anderson (11) also scored in double figures.