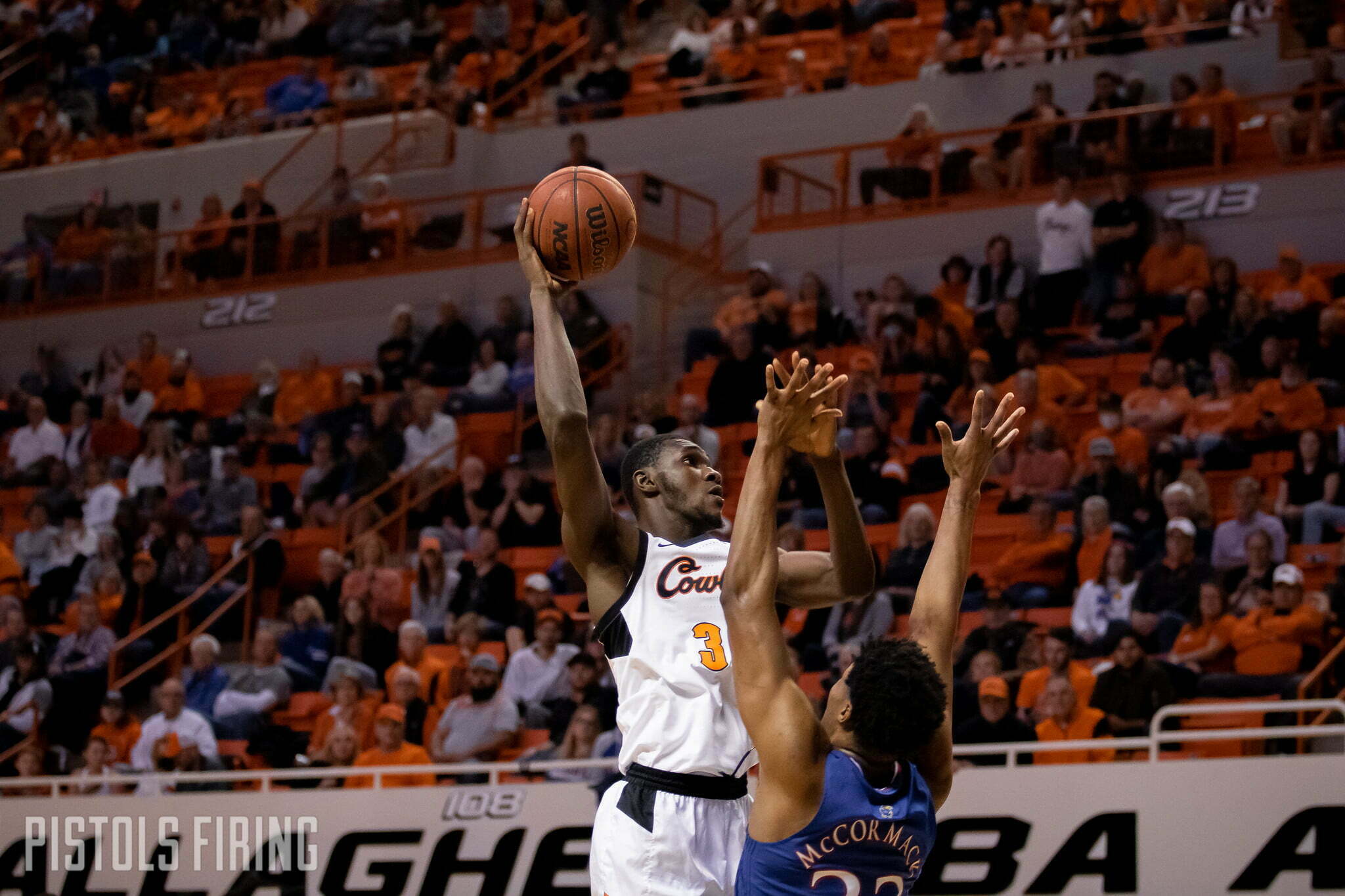 Game 3 of the Cowboys’ weeklong road trip doesn’t look much easier than the first two.

Oklahoma State plays No. 1 Baylor in Waco on Saturday. The Bears are coming off their first loss of the season, as they fell to Texas Tech on Tuesday. Here is the rundown on Saturday’s game.

The Cowboys were one of only two teams to defeat Baylor last season on the Bears’ national championship run.

The Cowboys boast a 56-33 all-time record against the Bears, but it’s been all Baylor as of late. OSU has won just four of its past 17 matchups against Baylor. Here is a look at how the teams’ past 10 meetings have shaken out.