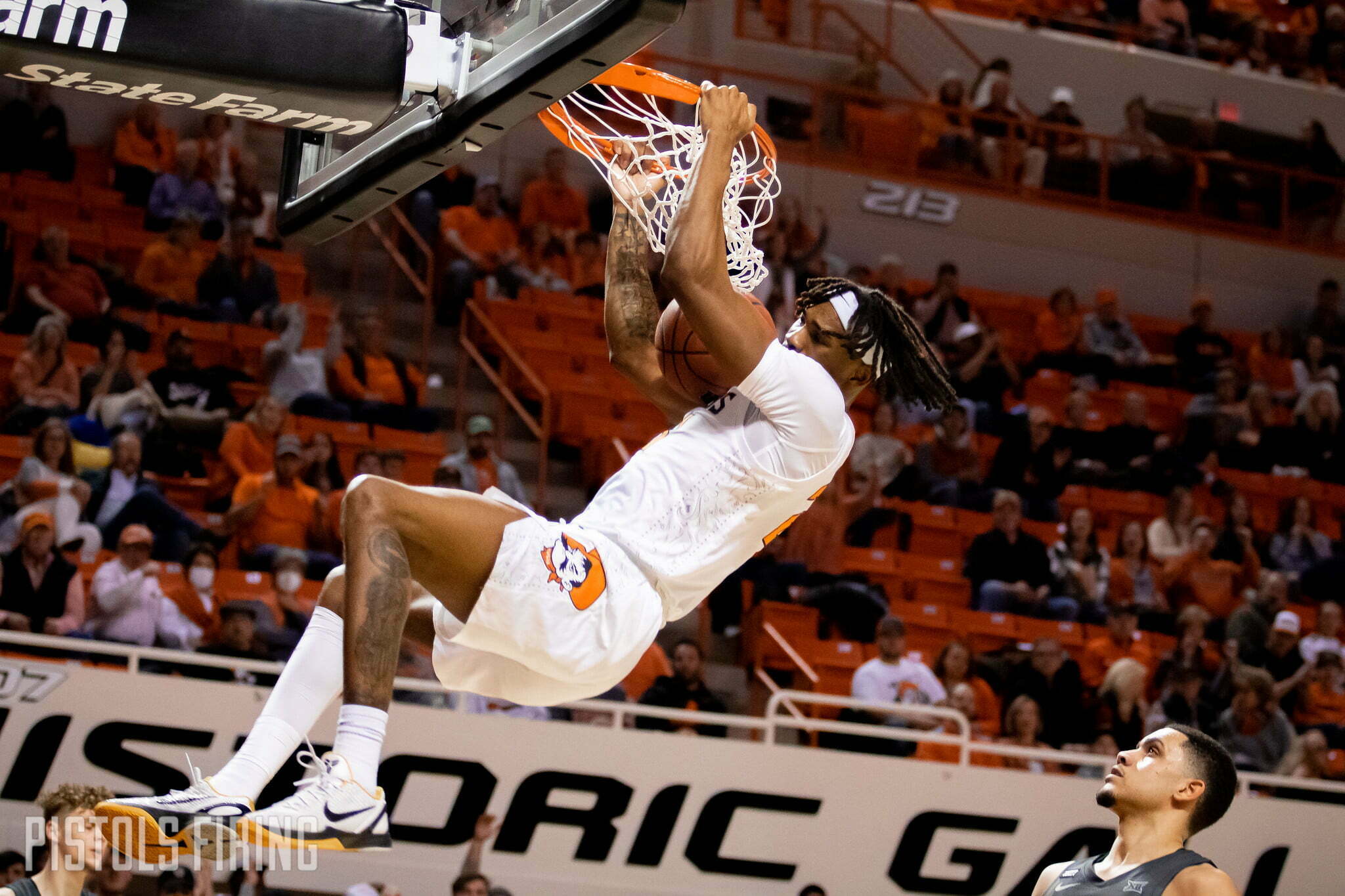 The Cowboys get a break from the mosh pit that is the Big 12 for a date with Florida in the Big 12/SEC Challenge this weekend.

It’ll be a reunion with former assistant coach Erik Pastrana, who left Oklahoma State for his native Florida this offseason. The Cowboys are 6-2 in the Big 12/SEC Challenge. They’re on a three-game winning streak in the event, beating Arkansas last season, Texas A&M in 2019-20 and South Carolina in 2018-19.

These teams have met three times with Florida winning all three.

The last meeting in the series came in 2015 at the Orange Bowl Classic event in Sunrise, Florida, a 72-70 Gator victory. Jawun Evans led the Cowboys that day with 17 points, seven rebounds and five assists.

Before that, the teams met in the 2000 Elite Eight, where the Cowboys fell 77-65 in New York. Fredrik Jonzen was the Cowboys’ leading scorer in that game, scoring 14 points to go along with seven rebounds. Florida went on to the the national runner-up that season.

The other meeting came in Hawaii in the 1993 Rainbow Classic.