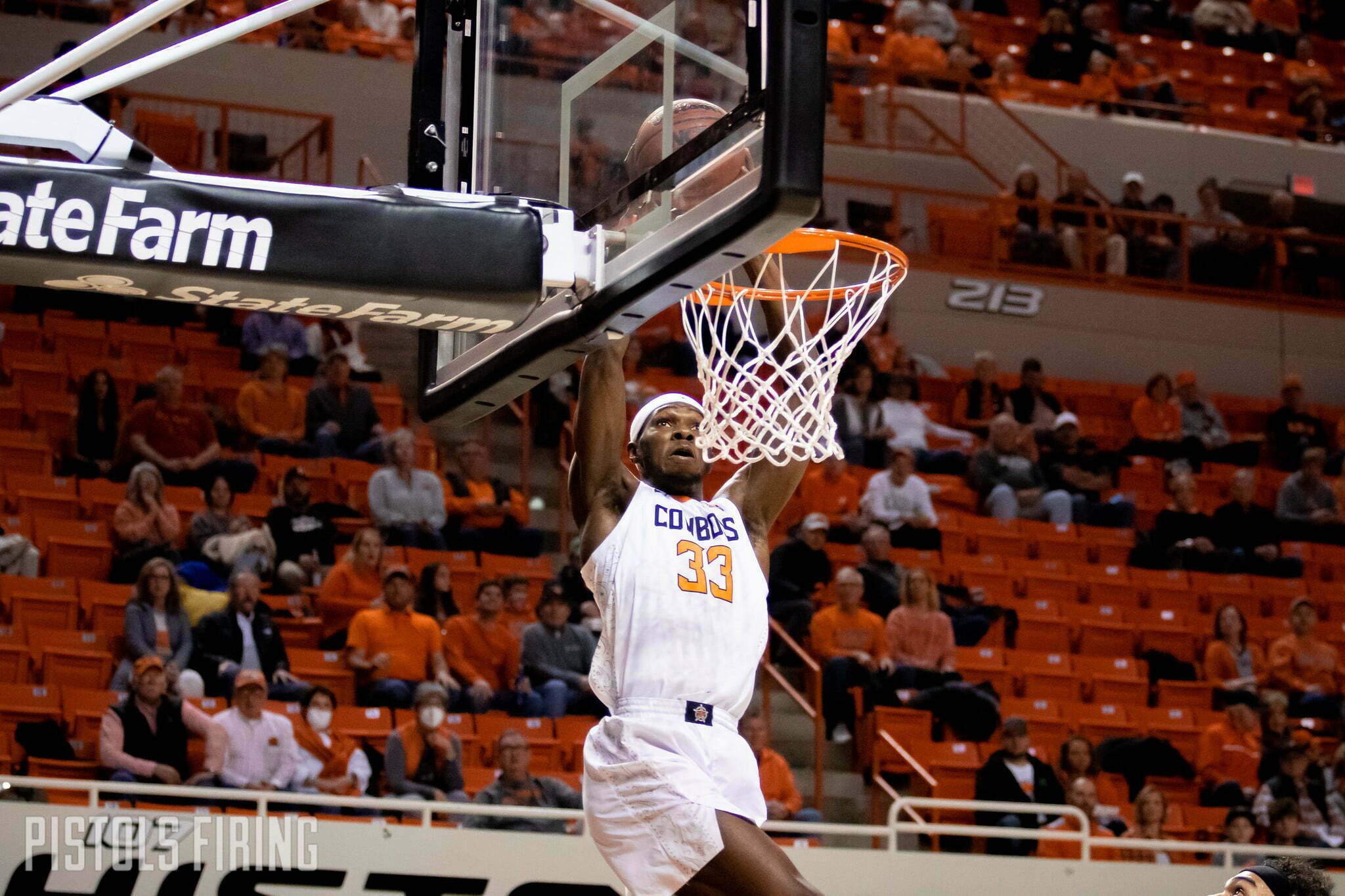 The Cowboys and Wildcats will meet Wednesday with each team looking to not fall below .500.

Oklahoma State and Kansas State are each 10-10 entering their Wednesday evening matchup in Manhattan, and both teams are on three-game losing streaks. Here is a preview of the game.

The Cowboys have swept the Wildcats the past two seasons, as the Pokes bring a four-game series winning streak with them to Manhattan.

K-State boasts a 83-57 all-time record in the series, and the Wildcats are 41-18 against the Cowboys when playing at home. There series’ first game was played in 1922, a 22-16 OSU victory in Stillwater. The previous 10 meetings in the series were split five games apiece, with OSU’s four-game winning streak following a K-State four-game winning streak. Here is a look at those previous 10 meetings: