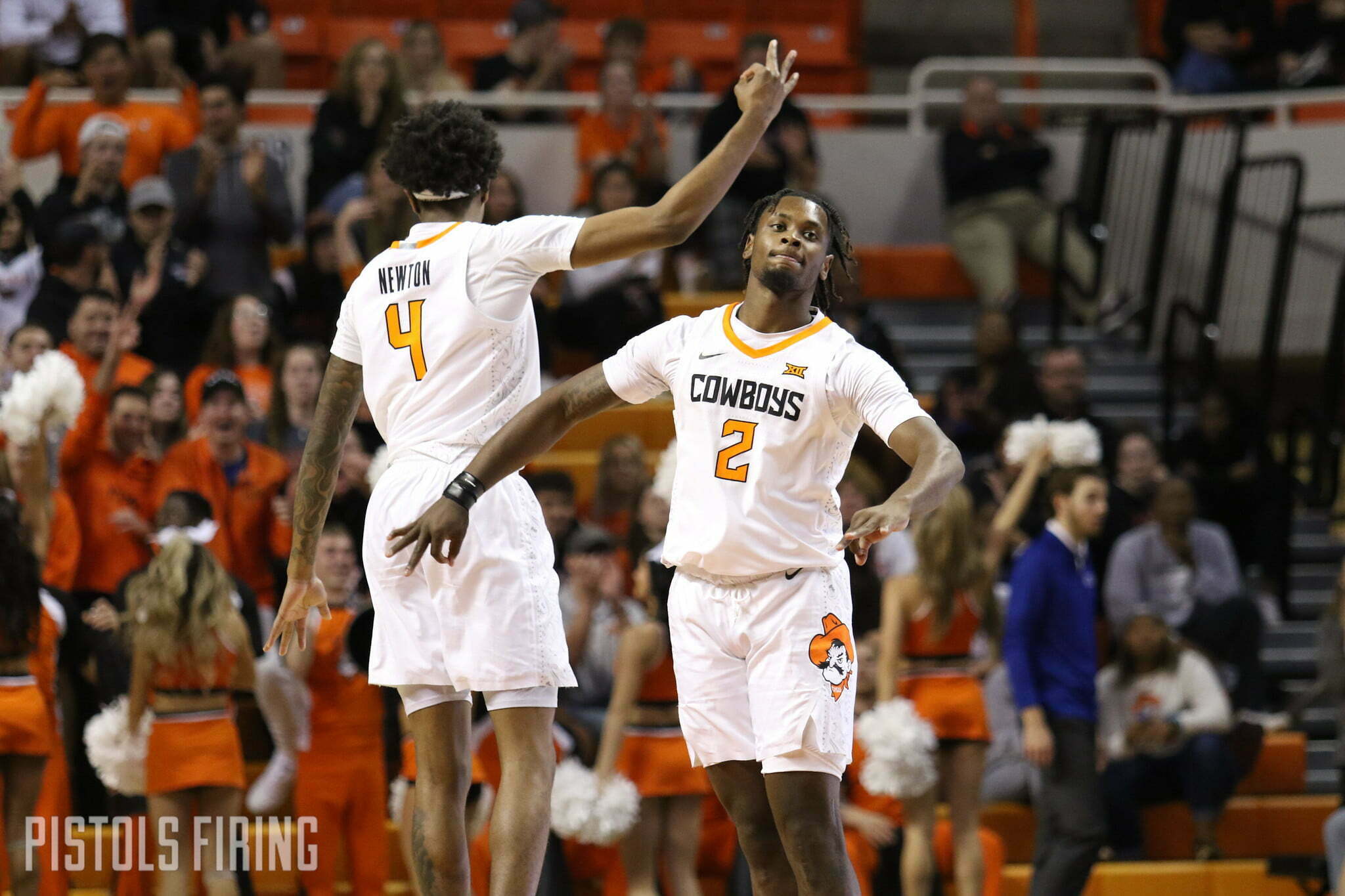 Southern Illinois might not be the biggest brand name on the Cowboys’ nonconference schedule, but the Salukis shot 43% from 3 the other night.

Oklahoma State hosts Southern Illinois on Thursday in Gallagher-Iba Arena. Here is how to watch, stats and a look at the series history between these squads.

Terrel Harris led the Cowboys in scoring that day, putting up 20 off the bench. James Anderson was the only other Cowboy in double figures with 13.

Before that, the last time OSU played the Salukis was in the 2005 NCAA Tournament, a game the Cowboys won 85-77. Ivan McFarlin dropped 31 in that Second Round game. The Cowboys would go on to fall in the Sweet 16 to Arizona.