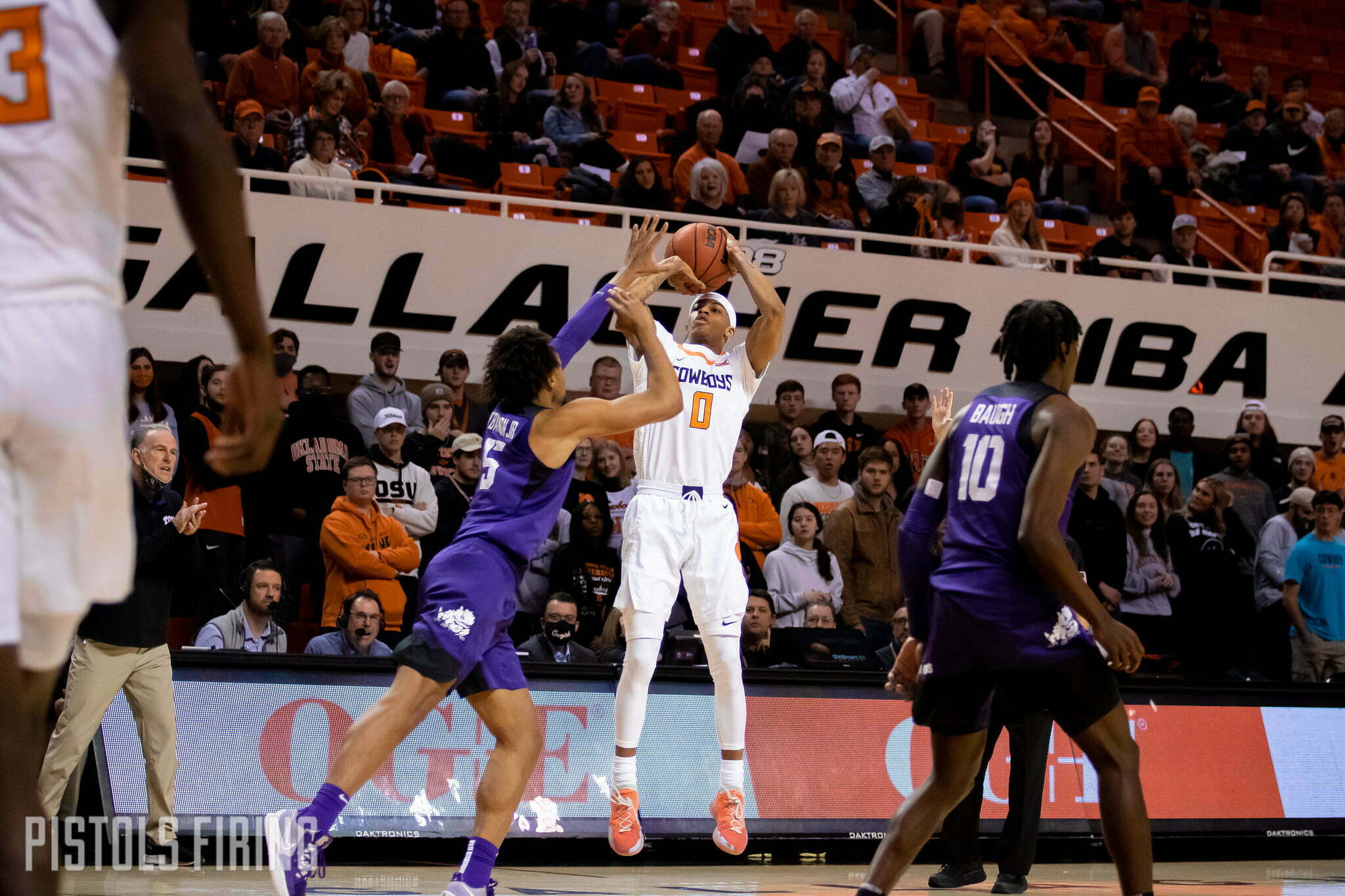 The Cowboys haven’t swept the Horned Frogs since Brad Underwood was the coach, but that could change Tuesday night.

Oklahoma State travels to Fort Worth to play TCU, a team the Pokes beat earlier in the season. Here is a preview of the action.

The Cowboys erased a nine-point TCU lead in the final 3:16 when these teams met Jan. 19 in Stillwater, as the Cowboys won 57-56.

The Cowboys were able to keep Mike Miles in check in Stillwater. Miles averaged 16.9 points a game heading into that contest, but he scored only eight against the Cowboys on an inefficient 2-for-15. Miles is day-to-day with a wrist injury entering Tuesday’s rematch.