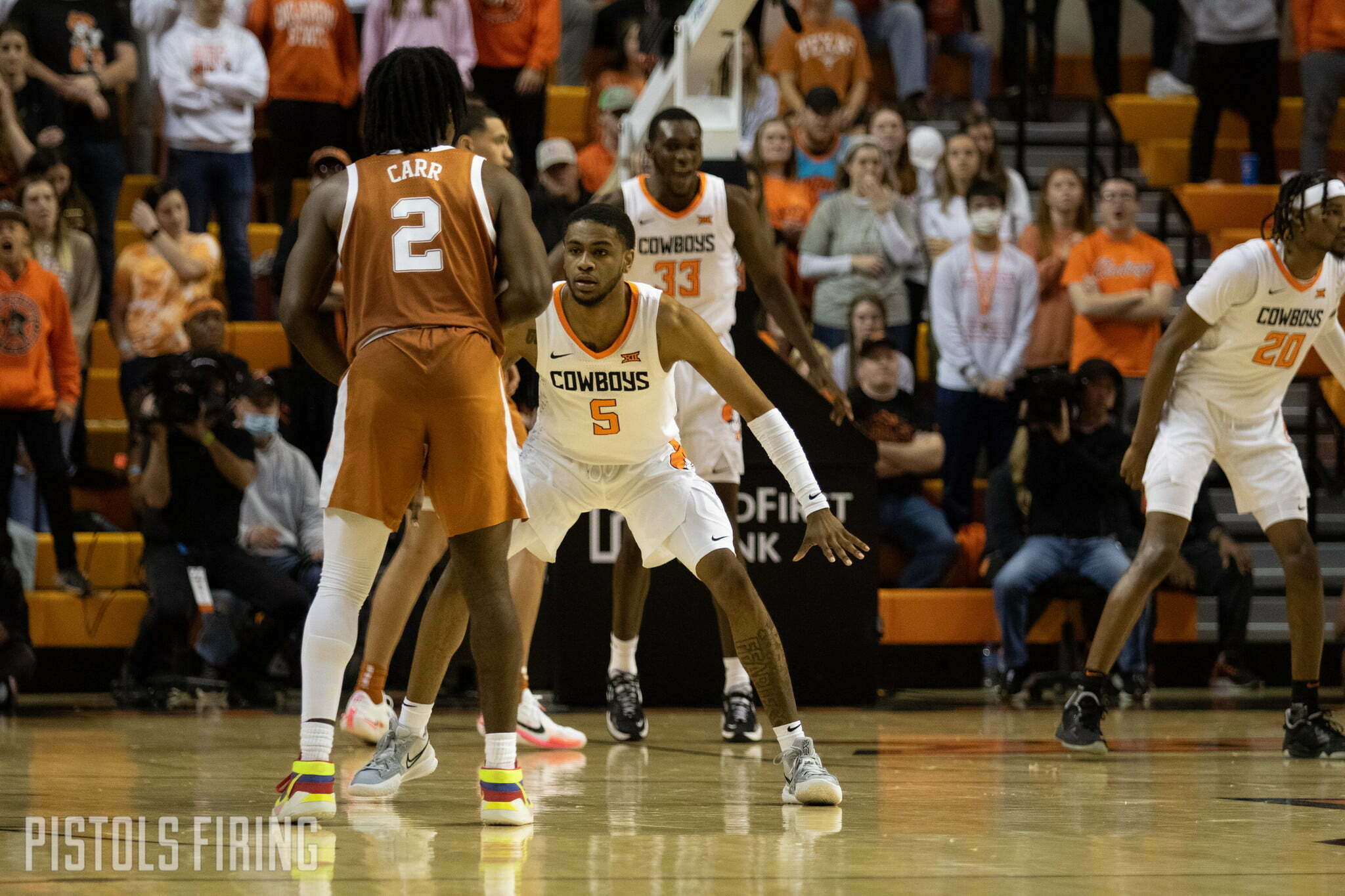 The Cowboys and Longhorns played earlier this month, but it feels like ages ago.

Since the Oklahoma State’s 64-51 victory against Texas on Jan. 8, the Cowboys had a woeful two road games before knocking off the No. 1 team and scrapping out a win against TCU. Meanwhile, the Longhorns enter Saturday’s rematch with OSU on a two-game skid, following losses to Iowa State and Kansas State, the two teams at the bottom of the Big 12 preseason poll.

Here is a preview of Saturday’s game.

This’ll be these teams’ second meeting this month after the Longhorns were handed a 64-51 loss Jan. 8 in Stillwater.

The Cowboys trail in the all-time series 47-54 after this season’s win. OSU is 14-32 against the Longhorns in Austin. Here is a look at how the previous 10 meetings between these teams shook out.