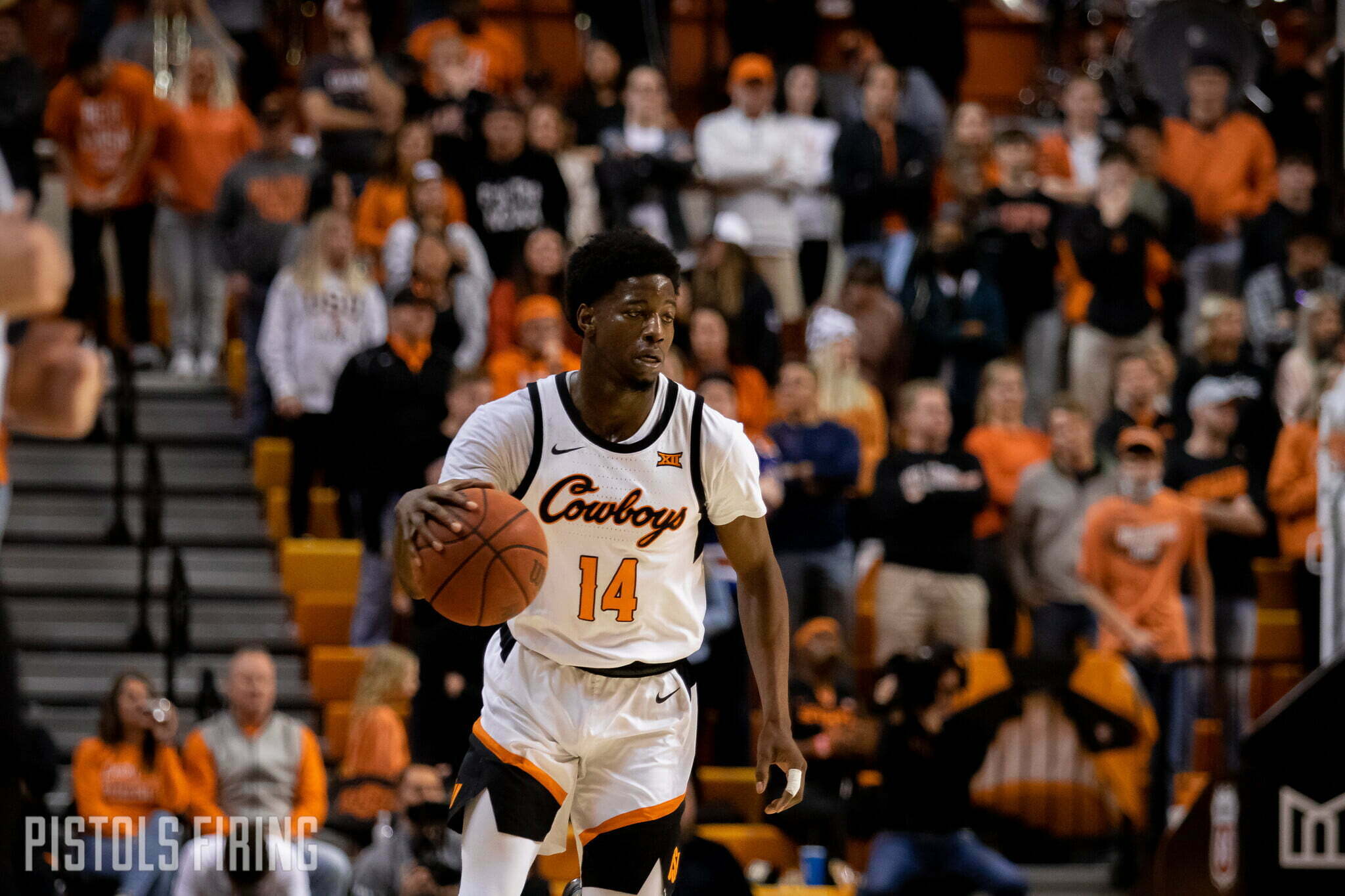 After a tough start to the Big 12 season against a Top 10 Kansas team, things don’t get much easier for the Cowboys on Saturday, as they welcome No. 14 Texas to town.

With a COVID-forced break, Oklahoma State is coming up on a month since its last win, which was Dec. 13 against Cleveland State. Texas brings back a ton of experience from last season’s squad that won the Big 12 Tournament and earned a 3 seed in the NCAA Tournament. Add to that, the Longhorns brought in Chris Beard from Texas Tech, and Texas should be a contender in the Big 12 this season.

Here are some stats and info to get you ready for Saturday’s game.

Texas owns a 54-46 all-time record against the Pokes, but OSU is 25-15 against the Longhorns in Stillwater.

More recently, these teams have split their past 10 meetings, with Texas most recently winning in last season’s Big 12 Tournament championship game, 91-86. Cade Cunningham was the Pokes’ leading scorer that game, dropping 29 points, but it wasn’t enough to overcome Matt Coleman and Jericho Sims, who combined for 51 points.

OSU won the meeting before that. Kalib Boone feasted on Texas that day, scoring 22 points and bringing in 15 rebounds. Avery Anderson also had a 16-point, 10-rebound double-double.

Here is a breakdown of the teams’ past 10 meetings: