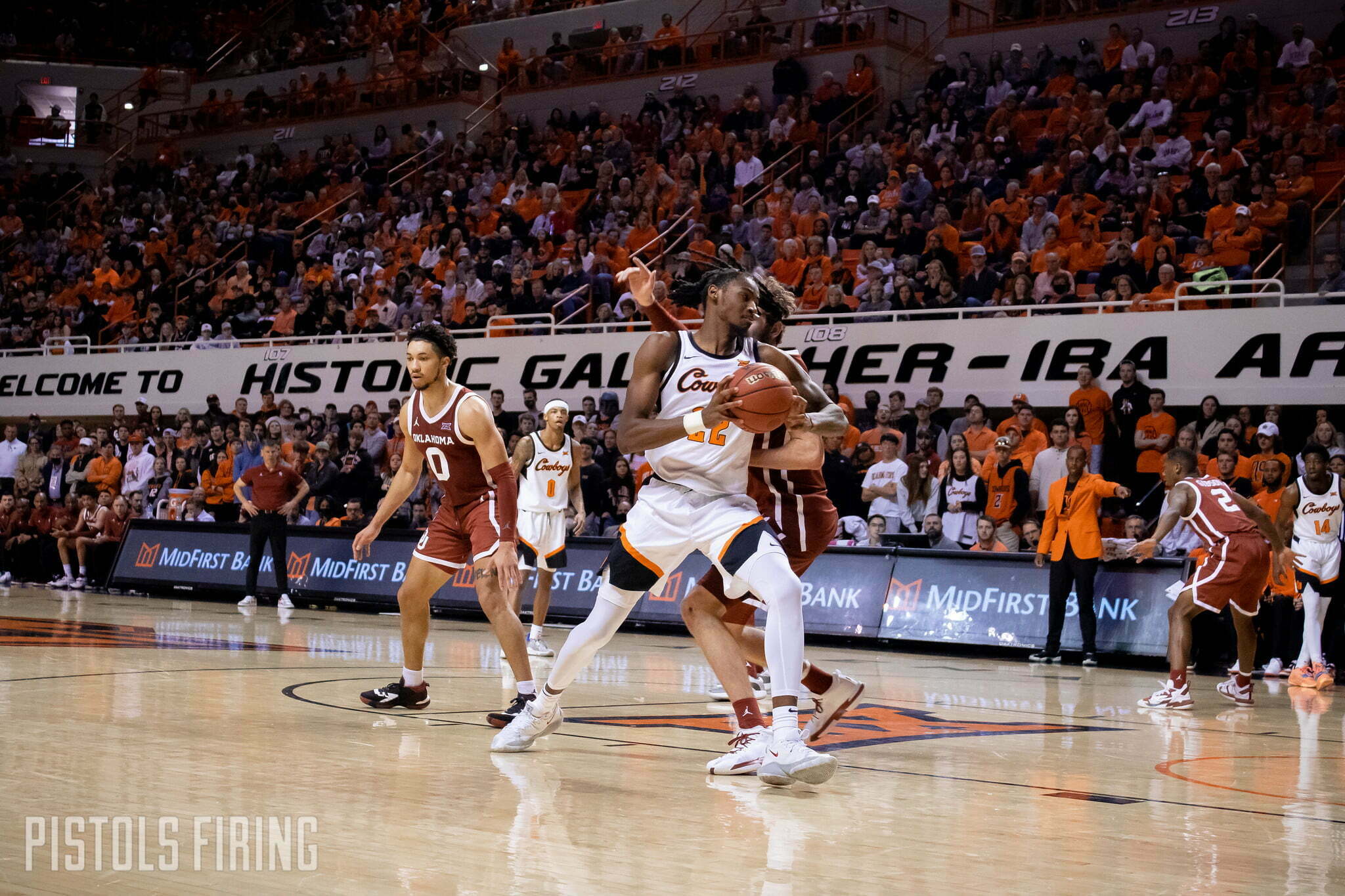 The Cowboys are one of three teams at 4-7 in Big 12 play, but they have a shot to improve their conference standing Saturday against a team below them. The only issue is that team has already beaten them this season.

Oklahoma State hosts West Virginia, a team that got the better of the Pokes last month in Morgantown. Here is a preview of the matchup.

These teams met in Morgantown on Jan. 11, where the Cowboys had a rough go of it.

The Mountaineers won that game 70-60 after going 21-for-22 from the foul line. It was a big day for WVU sophomore Jalen Bridges, who scored 22 points to go with his five rebounds and three blocks. The Pokes also had little answer for Gabe Osabuohien, who scored 12 points and had eight rebounds in just 18 minutes.

The teams have split their past 10 meetings, and after the meeting earlier this season West Virginia leads the overall series 11-10.