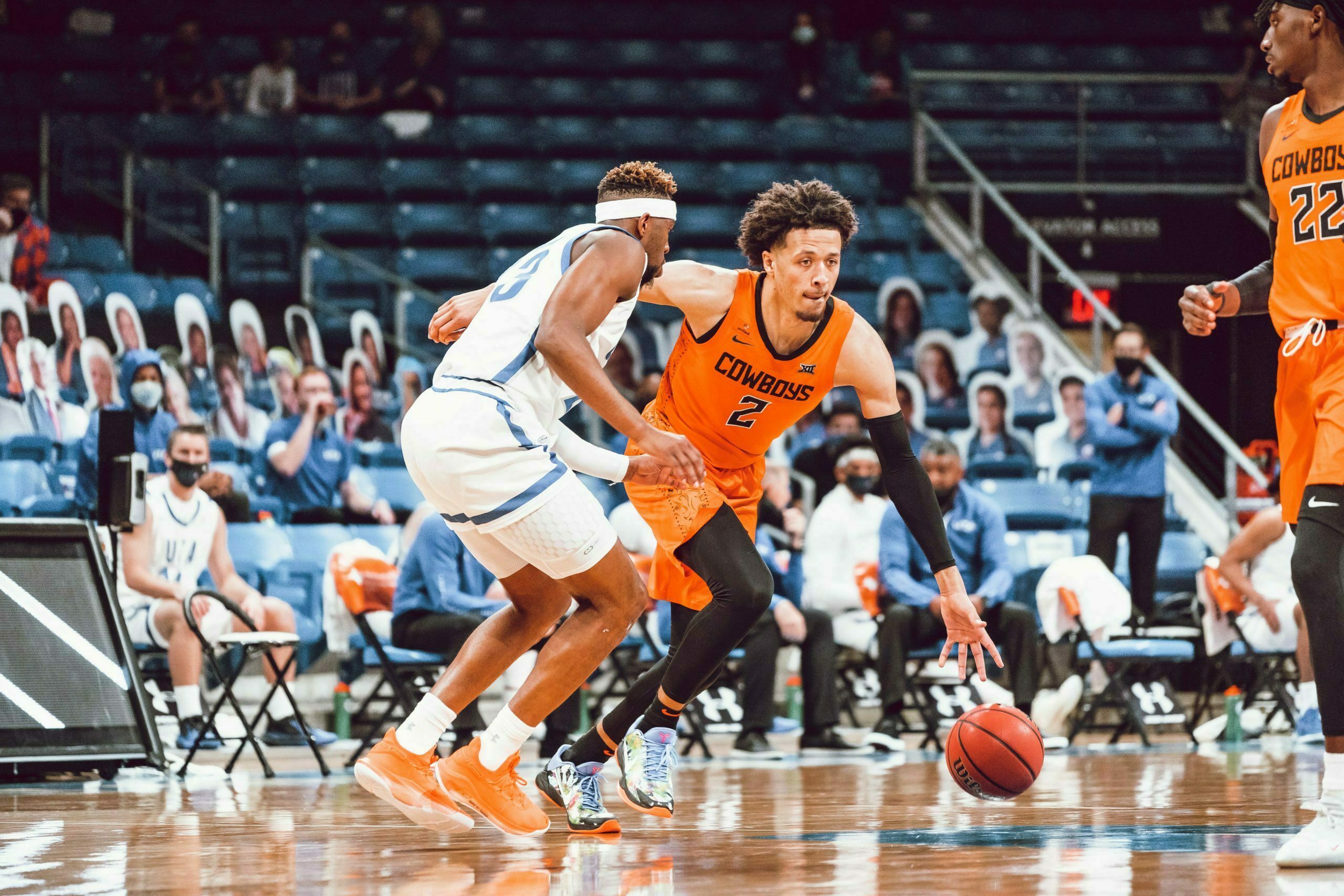 Oklahoma State hosts Texas Southern on Saturday evening, a team that brought in some players OSU fans might be familiar. The most obvious being former Cowboy Michael Weathers. Weathers sat out the 2017-18 season on Mike Boynton’s bench after transferring in from Miami (Ohio). He played in 16 games the following season where he averaged 9.2 points a game for the Pokes before being dismissed from the team.

Texas Southern’s roster also boats Galen Alexander, who played at Georgetown last season when the Hoyas won in GIA. Alexander scored five points and had seven rebounds in that game.

Here is a quick preview of the matchup.