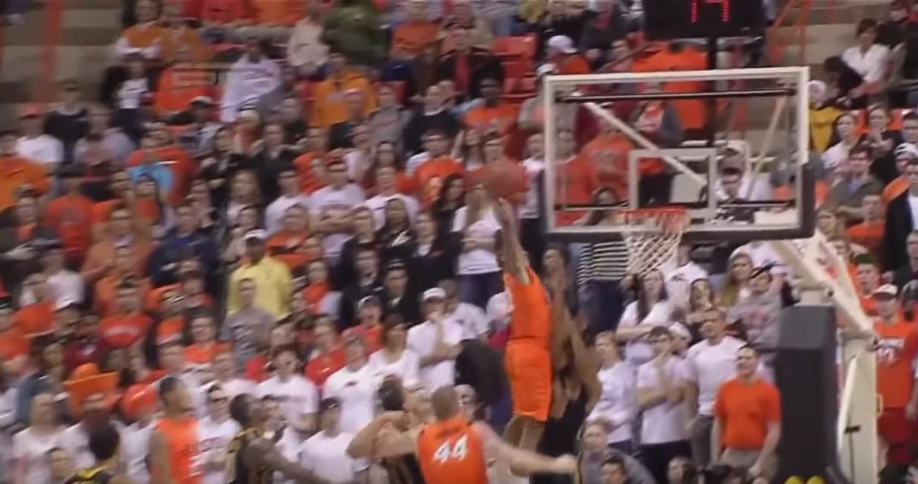 I can’t believe I just typed that headline, but I think it might actually be true.

Here’s the deal. Desmond’s breadth of work in college far surpasses Markel’s — I don’t think there’s any disputing that. However, if we’re only looking at peak dunks — the best of the best — I … I think Markel might get him.

I was reminded of this over the weekend when this video surfaced on Twitter.

Markel Brown was getting busy at Oklahoma State! pic.twitter.com/7shVwHR9PF

The Missouri dunks alone are a full career for somebody else, and there were plenty more beyond that. The thing that’s difficult to reconcile here is that Desmond looked cooler when he did it because he was more violent and more out of control (in a good way). Markel was smooth, which is actually scarier because you don’t realize what’s happening until heads have already been yammed on. 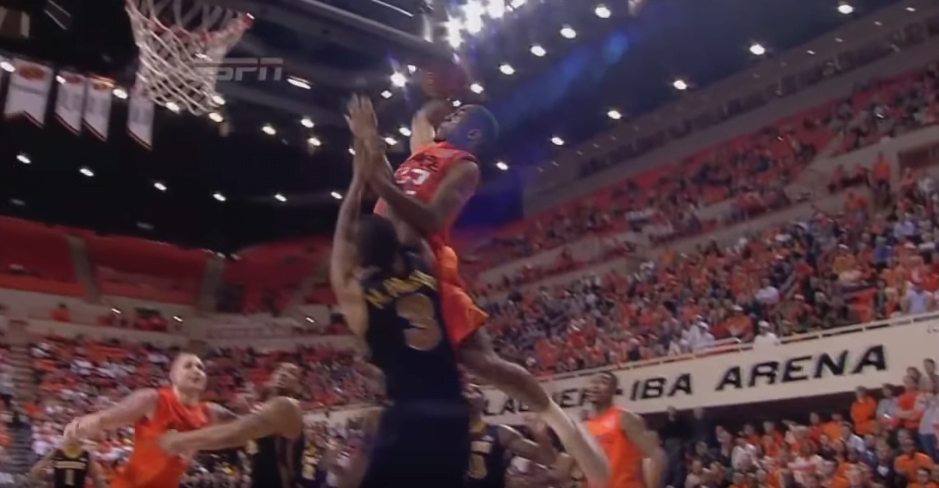 He also did whatever he wanted. If Desmond’s goal was to tear down every rim in the Big 12, Markel’s was to hit every variation of in-game dunk that’s ever been hit. Over-the-head oops? Sure. Fast-break 360s? Yes. Down the lane all over some poor defender? That too.

Listen, nobody is a bigger Desmond apologist than I am, but I think the debate is there to be had. I’m willing to take evidence and testimony from the other side, but as of March 23, 2020, this is where I stand: Markel’s apex was higher. He could do more than Desmond could (that’s painful to even type). Desmond’s overall performance was more complete, but with the chips down and a spot on #SCTop10 on the line, Markel Brown was a better in-game dunker than Desmond Mason.