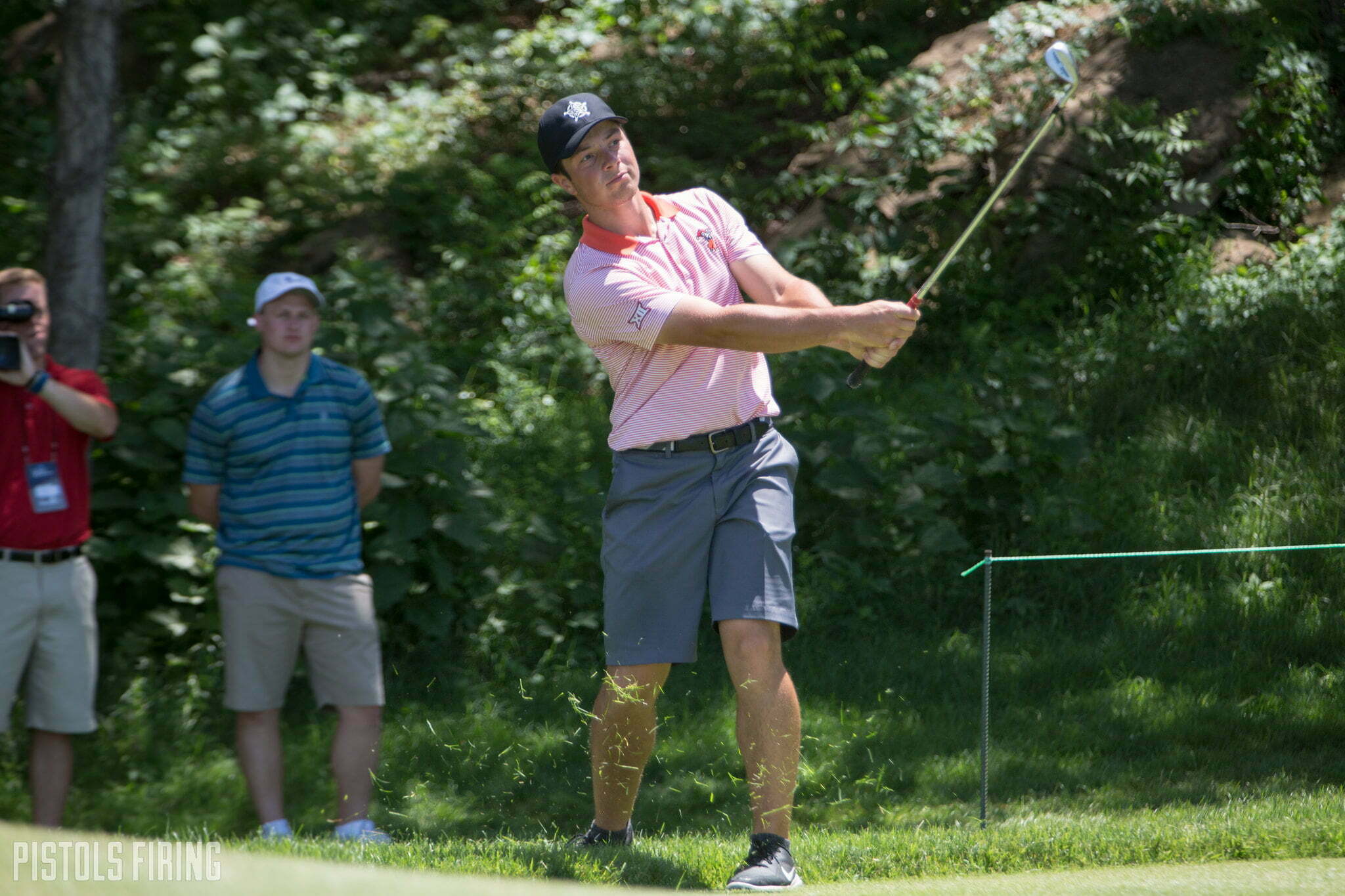 Viktor Hovland was close to taking home his first major championship this weekend, but he ultimately fell a bit short on Sunday.

Entering the day tied for the lead, Hovland shot a 2-over 74, his worst round of the tournament, to fall into a tie with Tommy Fleetwood for fourth place at this year’s Open Championship at St. Andrews. Hovland will take home $654,000 for his efforts.

Hovland was paired with Rory McIlroy as the duo shared the lead entering the final round, but a pair of Camerons stormed up to usurp Hovland and McIlroy. Cameron Smith won the tournament after carding a 8-under 64 in the final round. Cameron Young came second after his 7-under 65.

Making the turn at 1-over, Hovland made his first birdie of the day on the 12th, but he followed that with a bogey on 13, a bogey on 16 and pars everywhere else.