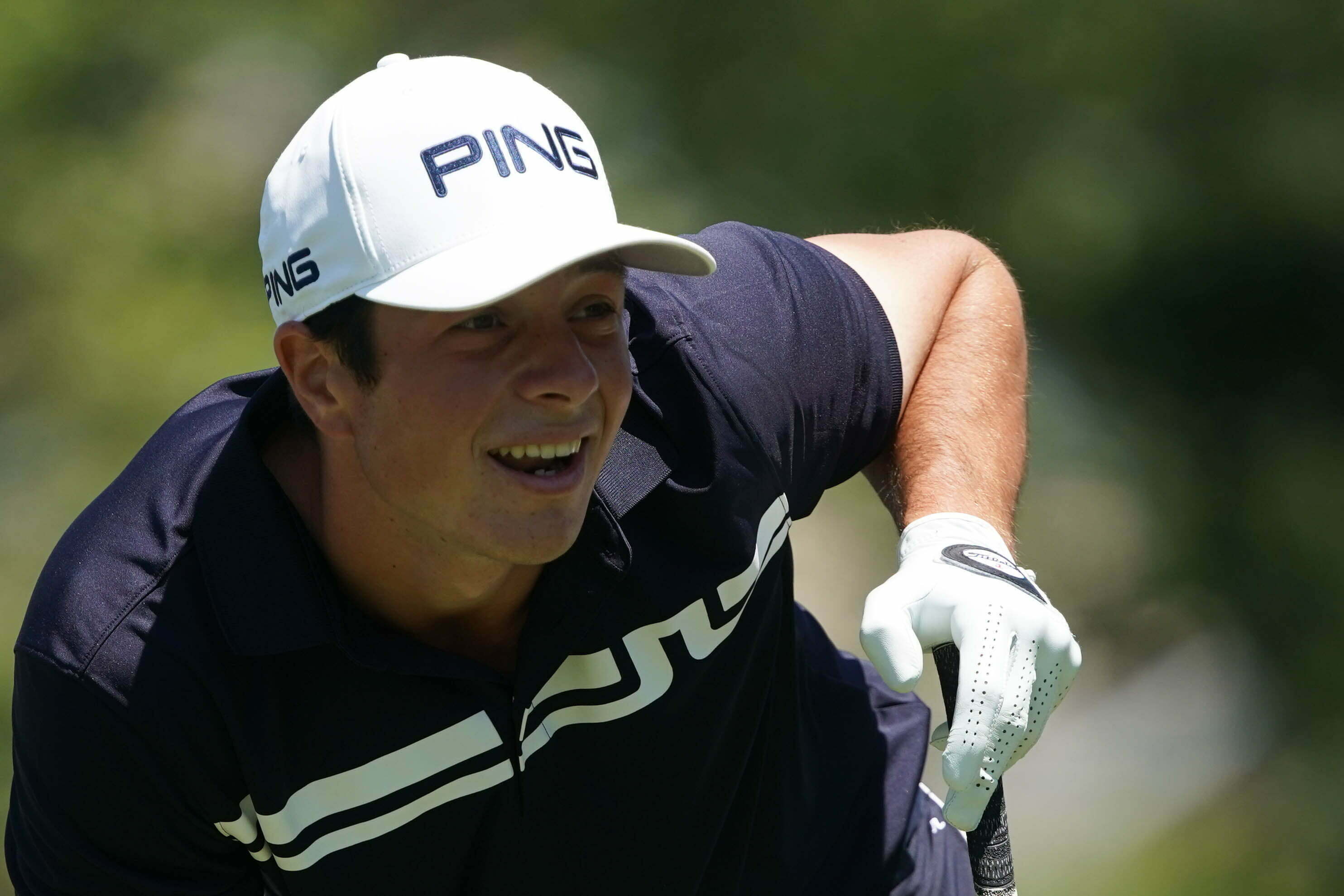 Viktor Hovland and Matthew Wolff may have ended their amateur careers as the No. 1 and No. 2-ranked golfers in the World Amateur Golf Rankings, but that guarantees nothing once you get to the pros.

Both former Pokes started their pro careers at the Travelers Championship last week in Cromwell, Connecticut, and both are also in the field this week at the Rocket Mortgage Classic in Detroit, Michigan. But there is a shelf life to their time on the PGA Tour, at least in its current state.

As non-members of this tour, they each get up to 12 starts this season. It would actually be impossible for them to use all of them because, including this week, there are only nine events left on the 2018-19 slate.

There’s a catch, too. Both are playing right now on sponsor exemptions. That is, tournaments can invite whoever they want to fill a handful of spots. They could invite you and me if they wanted to (why would they want to?). Because Hova and Wolff are high-profile names, they will each either fulfill or get close to the max number of sponsor exemptions you can get in a season (seven).

If they reach the equivalent of last year’s 150th-place finisher in the FedEx Cup, that opens them up to more starts and unlimited sponsor exemptions (again, this doesn’t matter a ton because of how few events there are left in the season).

The biggest goal for both of them is somehow getting into the top 125 in the FedEx Cup points list for this year. That’s what Joaquin Niemann did last year and Jon Rahm and Jordan Spieth did before that. That’s really difficult though as you likely need multiple top 10s (or better) in seven or fewer starts.

For example: Hovland got the equivalent of 6 FedEx Cup points last week for his T54 finish at the Travelers. He likely needs around 380 to get into the top 125 and earn his PGA Tour card for next season. Golfers who finished T2 last week only got 245 FedEx points so you can see the math is not in their favor, especially when limited to so few starts.

There are other paths, though. Golfers who earn enough FedEx Cup points to finish in the top 126-200 get invited to the Korn Ferry Tour (real name) Finals. For Hovland and Wolff, that would be around 75 points in seven-ish starts, which is definitely on the table. From there, if you finish in the top 25 of the KFT Finals, you also earn your card for the PGA Tour for 2019-20.

If they don’t qualify though then it’s off to KFT qualifying where you need to finish in the top 10 to have strong Korn Ferry status in 2019-20 and top 40 to have some status. The Korn Ferry Tour (formerly the Web.com Tour) would be a fine outcome for either Wolff or Hovland. It’s not what I necessarily expect from them, but it’s a good tour and they’d get to learn how to be pros. Plenty of golfers — including Justin Thomas recently — have spent a decent amount of time working that tour before graduating to the bigs.

Still, the next few weeks are massive for Hovland and Wolff. They have an opportunity they will likely never have again and a decent amount of pressure to take advantage of it. That’s why, because of the FedEx Cup points at sake, on Sundays even when they’re out of the mix for a tournament win, every shot will feel (and be) massive as they work toward dominating the pro game just like they did the college one.