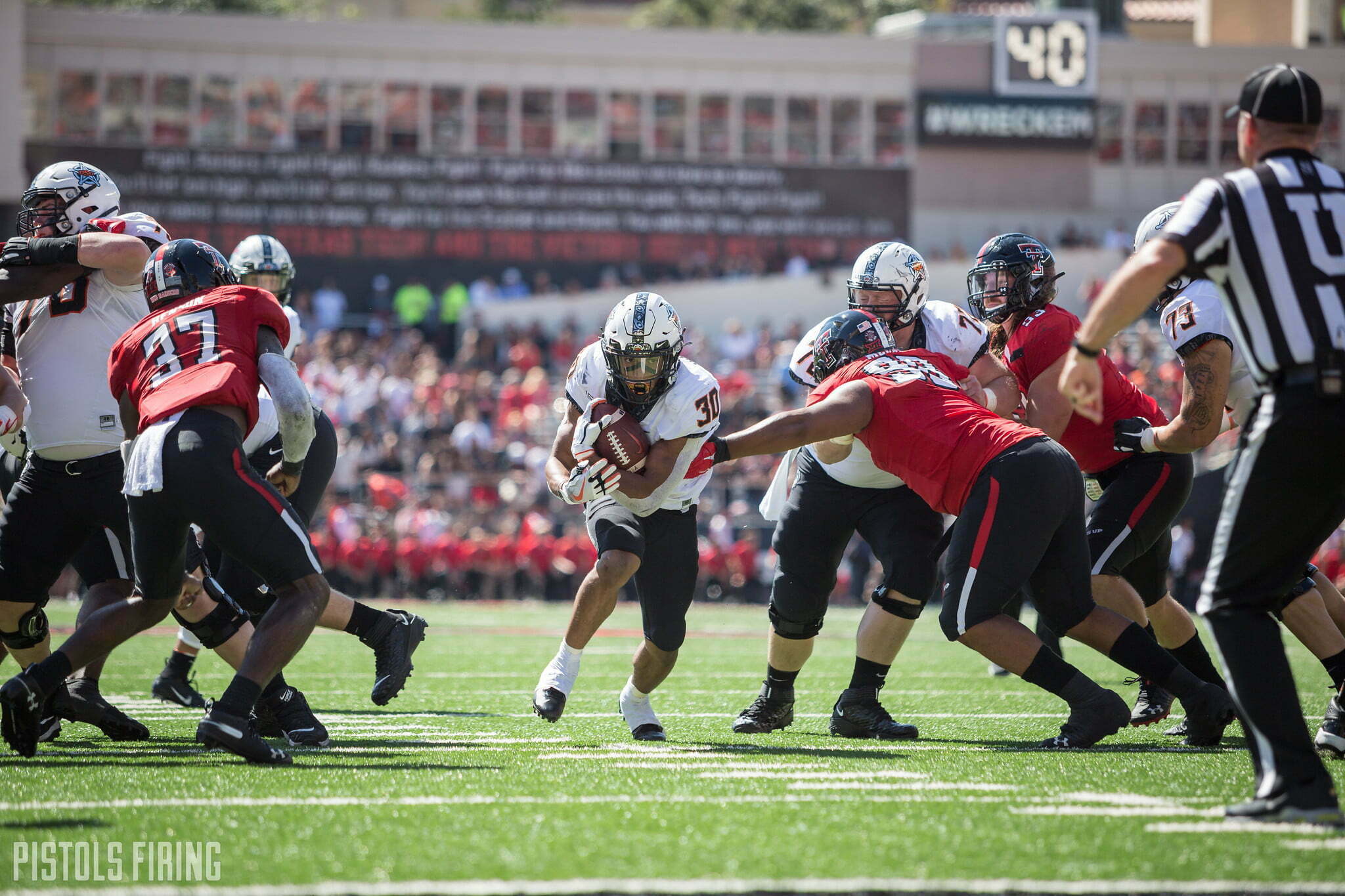 One Big 12 team has multiple players on the Maxwell Award watch list, and that team resides in Stillwater.

Oklahoma State running back Chuba Hubbard and wide receiver Tylan Wallace were named to the preseason watch list for the Maxwell, given annually to college football’s most outstanding player.

The Cowboy duo are two of 90 players from across the country to make the list and two of eight to make the list from the Big 12. Baylor’s Charlie Brewer, Texas’ Sam Ehlinger, Iowa State’s Brock Purdy, Kansas’ Pooka Williams, Kansas State’s Skylar Thompson and TCU’s Max Duggan are the other Big 12 representatives on the list.

The Maxwell Award has been given out annually since 1937. Barry Sanders won the award in 1988. Sanders is the program’s lone recipient of the award.