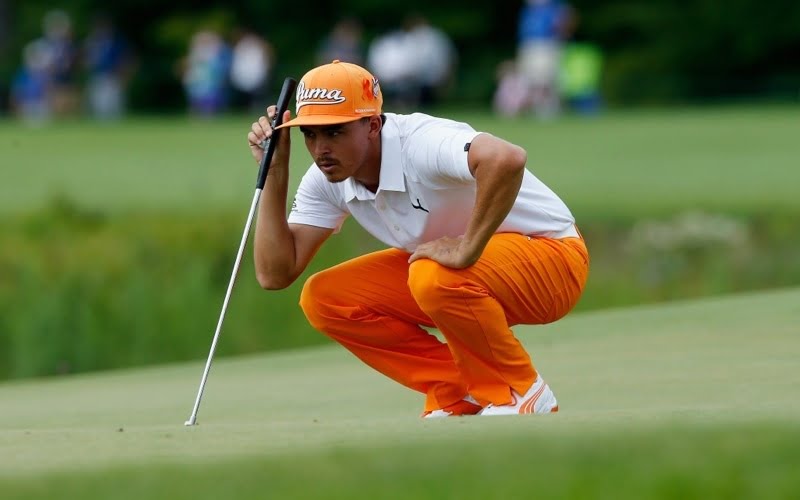 The Ryder Cup squads were finalized earlier this week and Hunter Mahan was one of Tom Watson’s captain’s picks after winning The Barclays a couple of weeks ago.

For Mahan it’s his third time around and for Fowler it’ll be No. 2. For both it will be a return trip across the pond to avenge what ended up being a disastrous ending to the 2010 Ryder Cup when Mahan duffed a chip against Graeme McDowell to give the Cup to the European team.

Mahan wept like a baby that evening at Celtic Manor as Phil Mickelson and Stewart Cink took the microphone from him and led the team back to the States.

“If you go up and down the line of the tour players in Europe and the U.S.,” said Stewart Cink, who went undefeated and scored 2.5 points at Celtic Manor, “and asked them if you would like to be the last guy to decide the Ryder Cup, probably less than half would say they would like to be that guy and probably less than 10 percent of them would mean it. Hunter Mahan put himself in that position today. He was a man on our team to put himself in that position.”

Mahan says he hasn’t stopped thinking about it.

“Winning is great and it comes and goes, but losing lingers,” Mahan said. “It stays with you for some reason. It bites at you.”

“It feels just like yesterday,” he said of the 2010 Ryder Cup. “I remember walking off the green and all the fans walking past Graeme and having a big party.”

Mahan has actually been good in match play. He’s 3-2-3 for his career and part of the only Ryder Cup-winning team since 1999 back in 2008 at Valhalla.

When Tom Watson picked him on Tuesday he told him “you may go five” as in all five matches at the Ryder Cup.

Fowler, on the other hand, doesn’t have a win in his short Ryder Cup career (0-1-2) but he might be the dude I trust the most in Scotland.

Well, other than this maniac:

Fowler said recently that he’s ready to become one of the leaders of the team (which he will be).

I feel like I’ll kind of be one of the guys in the middle. We have a few rookies, a couple guys younger than me. And then you’ve got guys that have played quite a few Ryder Cups, Jim and Phil.

I feel like maybe I can help get the team going a little bit. I think the biggest thing is if we can get all 12 of us to come together as one and really have fun together, no matter who gets paired with who.

Europe is a pretty heavy favorite but the US actually has an advantage in average world ranking:

Also, I’m convinced David Boren paid Ralph Lauren for these to be the US’ Sunday attire (can you fathom Rickie Fowler in red pants?!) 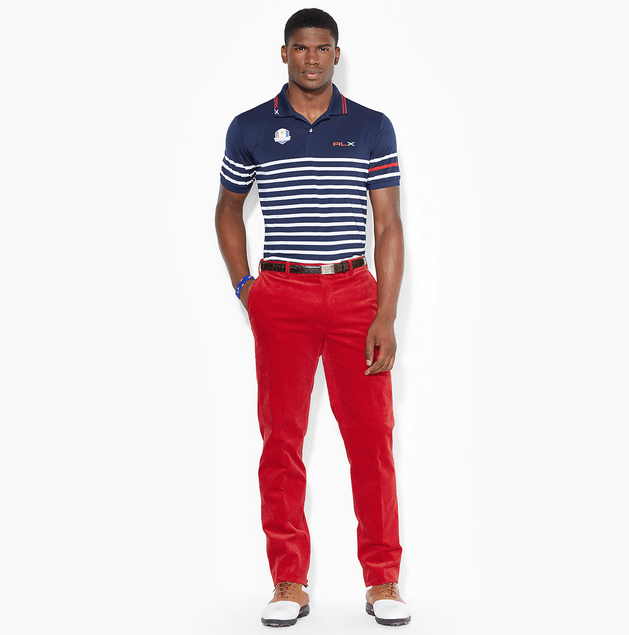 And lastly, this forever: