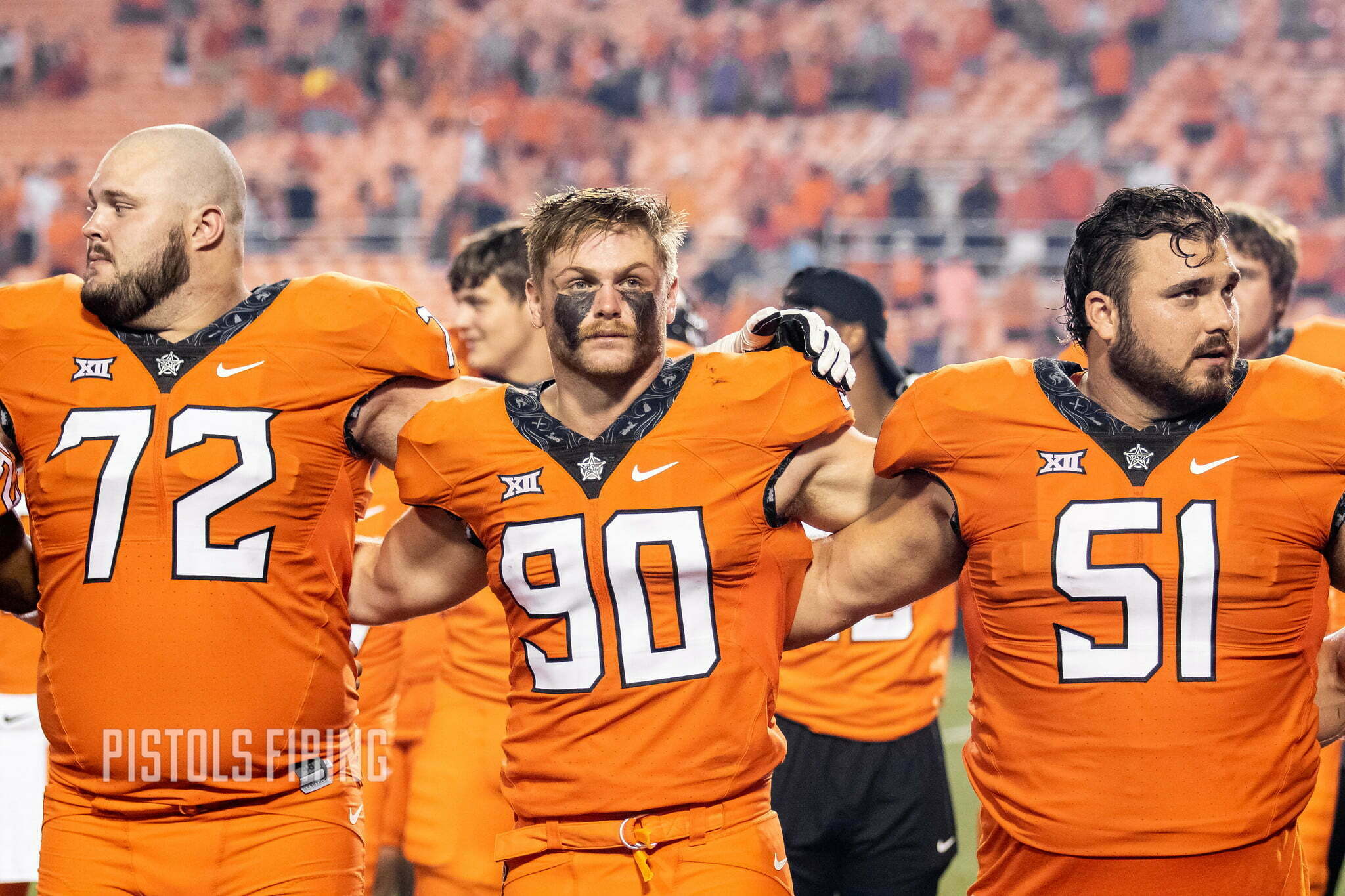 The Cowboys will be without their starting center for the third straight game.

Danny Godlevske will miss Oklahoma State’s Big 12 Championship tilt against Baylor on Saturday, according to Dave Hunziker. Godlevske was injured during OSU’s game against TCU and didn’t play against Texas Tech or Oklahoma. Hunziker said Godlevske could be out “potentially the remainder of the season.”

Redshirt sophomore Joe Michalski has filled in at center in Godlevske’s absence.

“He will show signs of youth and inexperience,” OSU coach Mike Gundy said Wednesday, “but he’s performed at a higher level than what I thought he would have.”

Elsewhere on the injury front, Josh Sills is probable, according to Hunziker. OSU’s left guard has has dealt with a leg injury the past few weeks.

OSU Cowboy back Braden Cassity hasn’t played since the Pokes’ game against West Virginia, but Hunziker said Cassity is expected to play. Hunziker said Logan Carter is “iffy.” Freshman jumbo receiver Blaine Green has filled in at Cowboy back some as those other two have battled injuries.

Oklahoma State and Baylor kick off at 11 a.m. Saturday in AT&T Stadium.