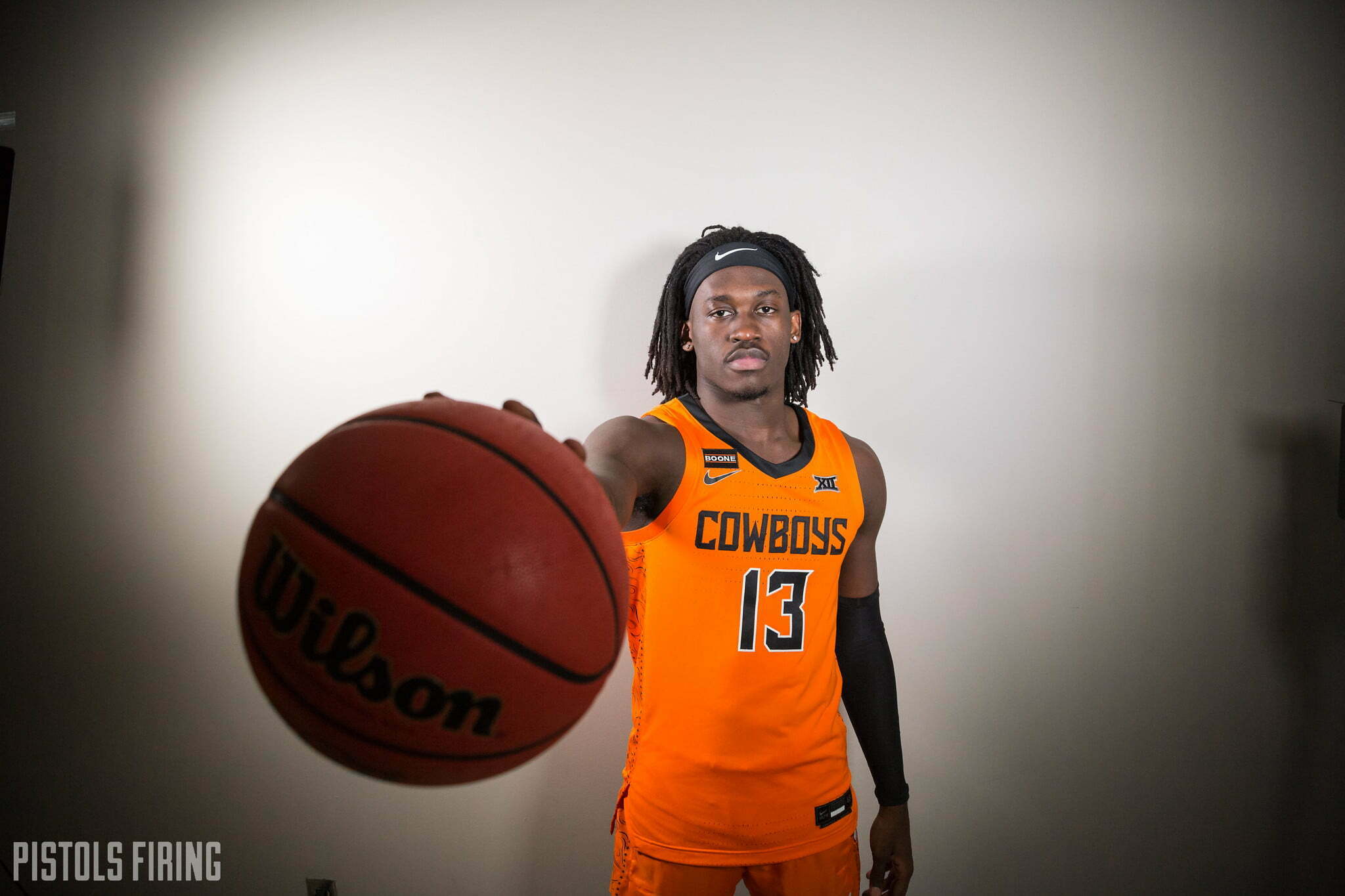 Oklahoma State got embarrassed in Lubbock on Saturday by No. 22 Texas Tech, 85-50. Given the context and the good nonconference showing the Pokes had, this has to be considered one of the worst losses of the Mike Boynton era.

Both teams started the first half as if they had been dying to get into league play since the beginning of December. The teams opened shooting 19-for-40 in the first 14 minutes, but OSU went cold late (that would be a theme) and closed the half making just one of their final eight attempts. Tech took advantage and built the lead to 10 before taking a six-point advantage into the locker room.

What stood out to me is that OSU was getting to the bucket with ease early on. However, they were just 3-for-7 on layups in the first half. Tech was far more efficient and shot 50 percent overall in the first 20 minutes of the game.

The second half was a different story. OSU scored eight points in the first 13 minutes and got absolutely blown out of the gym in every way you can feasibly be blown out of a gym. Bad shots, turnovers, no intensity on perimeter defense, no halfcourt offense to speak of whatsoever.

The final numbers belie the actual game. Tech shot 55 percent from the floor, and it felt like 77. OSU shot 29, and it felt like they were Gottlieb from the free-throw line but from everywhere on the court. The biggest indication of how OSU played in the second half? They had 10 in the last 20 minutes and were stuck on six until the last few minutes. The effort and energy was just not there. It didn’t help that they made just seven of their last 32 shots.

In the end, Lindy Waters led OSU with 13 points while Cam McGriff put up 9 points and 9 boards (all the points and all but one of the boards came in the first half). Tech was led by true freshman Jahmi’us Ramsey, who had 18 points in his Big 12 debut, and TJ Holyfield who had 17 points and seven boards on 7-for-10 shooting.

You aren’t really supposed to win in Lubbock in the first Big 12 game of the year. But you’re definitely not supposed to lose by 35 points. OSU has a little soul-searching to do ahead of Monday’s tilt against West Virginia and next Saturday at TCU. An 0-3 start erases any goodwill and momentum you had going into the conference and leaves you in a hole you’re going to have hard time digging out of.

Texas Tech’s arena opened in 2000… not a bad seat in the house.. place rocks for women’s and men’s hoop.

• Tech is such a reminder that college hoops is so year to year. Played for the title last year, and their whole crew this year is basically new. Recruiting. Is. Everything.

• Thought Robbie Hummel was really good on the color. Knows what he’s talking about, does his homework, doesn’t say too much. Thumbs up.

• This from Dr. Cowboy in the Chamber was spot on: It’s unreal how much better OSU is with Ice than without him. Even if he’s on the bench, it’s like they have their heart back.

• First-half Yor vs. Second-half Yor might be a thing if he keeps hacking like he has been. They should just save him for the second half. Like the Eric Gagne of GIA.

• Somebody in the Chamber said this, but Ice needed to drive the ball more than he did. Probably still some lingering effects from his sickness.

• The close-out defense on Tech 3-pointers was an abomination.

• Three airballs from Dizzy and Waters was … not what I was expecting.

• This is OSU’s first loss of the year in a game in which Ice played.

• This loss tied the fourth-largest overall margin of defeat in program history (35) and the third-highest in Big 12 play.

• Tech had 17 assists in the game. OSU had just six. It showed in the way both teams moved the ball throughout.

Texas Tech won by 35. Red Raiders' largest margin of victory in a Big 12 game in their history. https://t.co/hScGMkAhC9