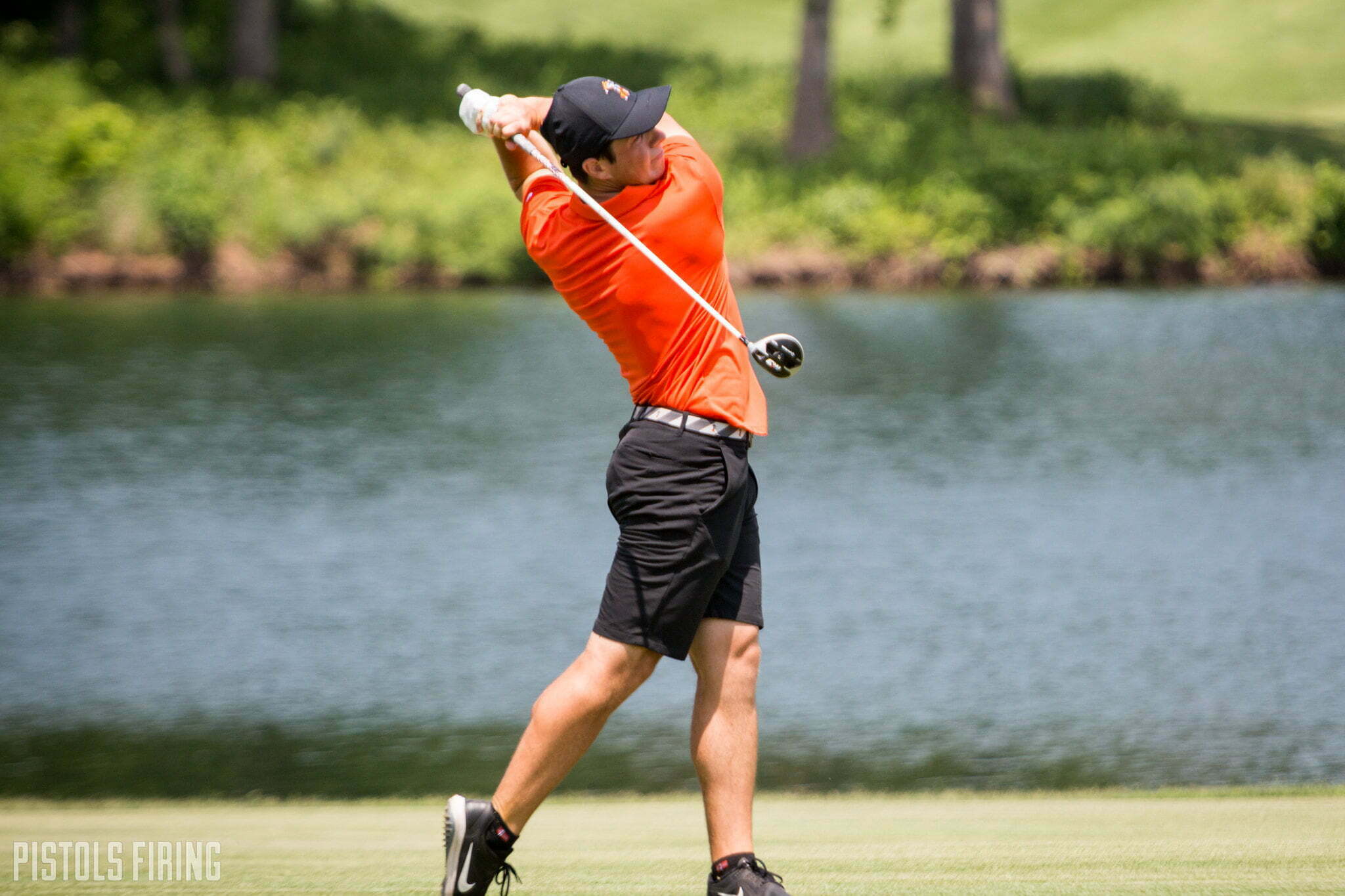 Though he has only won one PGA Tour event so far this season — and an opposite-field event at that — there’s a case to be made that Oklahoma State’s Viktor Hovland is the hottest golfer on the planet. Let’s make it.

Here’s what you need to know going in: That line your dad uses about driving for show and putting for dough? Yeah, it’s not true. It’s not reality. On the PGA Tour — and specifically in PGA Tour events (i.e. non-majors) — you drive for dough and hit filthy irons for more dough. Putting is sort of incidental.

And almost nobody is driving it or hitting it better than Hova. Since the Tour restarted, Hovland is second in strokes gained ball-striking. This is, more or less, who has been hitting it best off the tee and with his irons. According to my guy Rick Gehman, Hovland has gained 43 strokes off the tee and with his irons in five events, or 8.6 an event (over two a round!). The only player better is Abraham Ancer, who has gained 27.5 strokes in three events, or 9.2 an event.

But again, Ancer has only played in three events while Hovland has played in all five. It’s harder to maintain that level of play for five straight than three in a row. He’s also finished first in strokes gained tee to green over the last three events. Travelers? First. Detroit? First. Muirfield Village? First. Of the overall top 15 in terms of strokes gained since the restart, only one is losing strokes with his putter. That would be Hovland, and he’s lost eight (or about 1.5 per event), which is the reason he hasn’t won yet.

Furthermore (!), on the season, Hovland tops JT, Rory and Bryson in the ball-striking category.

Putters come and go. Hovland isn’t as bad of a putter as his numbers would say, and the ball-striking is a much stickier stat. That is, it’s easier to maintain your level of ball-striking than it is your level of putting. We see wild swings from week to week in the putting category. If Hovland pops off one of these next few weeks, he’s probably going to win.

Last week at the Workday Charity Open, he got boat raced at the end by Justin Thomas and Collin Morikawa (in what was tantamount to a future Ryder Cup preview match). Those three were playing in the same group on Sunday, and Hovland hung in until he was undone by an untimely water ball on the 14th hole of the day. Still, he drew praise from some cat named Tiger this week at the Memorial.

“Man, [Morikawa and Hovland] in particular have just such bright futures ahead of them,” said Tiger Woods on Tuesday. “They both hit the ball great. Short game is only going to get better. Their putting is only going to get better over time. And don’t forget, when you’re a rook like those two were last year, it’s trying to get to know the golf courses. That takes a couple years here and there, and before that starts kicking in, generally you see guys start playing a little better in the second, third, fourth year after it’s gone around the rotation and they’ve seen these venues.”

It’s wild to think of Hovland in these categories, just a year removed from turning pro. He’s up to No. 33 in the world though, just two spots behind Rickie Fowler (when is the last time Fowler wasn’t the highest-ranked Cowboy?) and trending in the right direction. Five straight top 25s on the Tour since its restart, all the ball-striking numbers you could ever dream of and another big one this week at the Memorial with Tiger, Rory and 24 of the other top 30 players in the world. By next week, Hovland may have joined them.