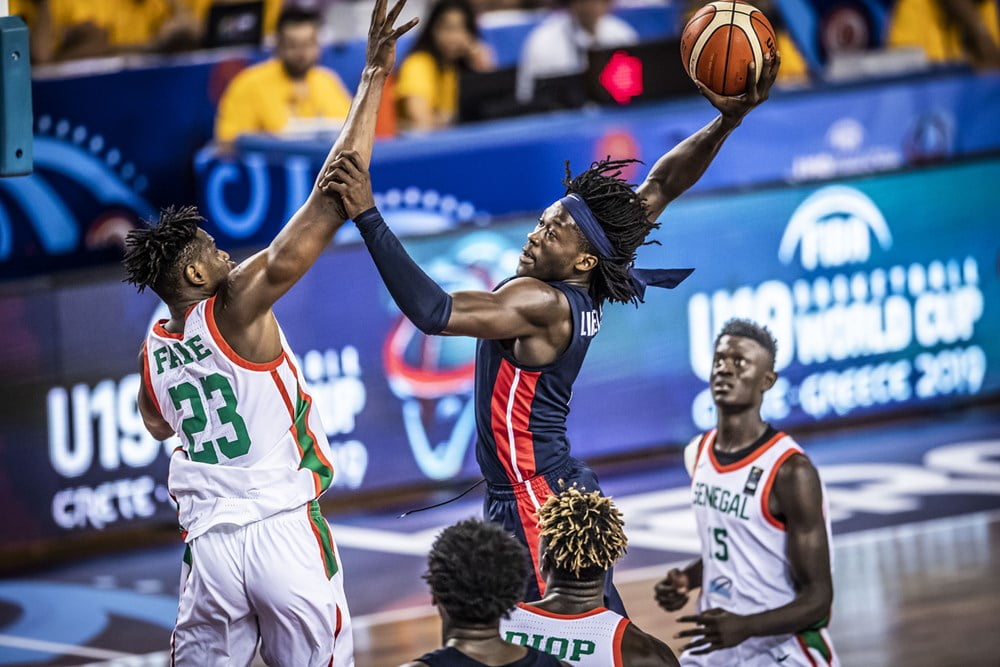 The United States handled its group with ease.

The USA Basketball U19 team defeated Senegal 87-58 in the teams’ final game of group play at the U19 World Cup. The Americans unsurprisingly finished atop Group A, and their +87 point differential is the best of any team at the World Cup. The bracket portion of the tournament starts Wednesday. The U.S. will play Latvia to start that off.

Against Senegal on Tuesday, Oklahoma State sophomore Isaac Likekele had 10 points, four rebounds, three assists, two steals and was a game-high +21. As usual, Likekele’s offense came from attacking the basket. He was 5-for-9 from the field Tuesday and is shooting 63.6 percent from the field thus far in the tournament.

Ice is up to 8 points after this right-handed flush. #FIBAU19 #letswork pic.twitter.com/YkhAvjYodz

It was a more quiet game for OSU’s top 2020 target Cade Cunningham. Cunningham scored six points to go with three rebounds and two assists. With that said, he still showed off some athleticism.

USA will play Latvia in the Round of 16 at 5:15 a.m. (central time) Wednesday. The Latvians didn’t win a game in Group B and have a point differential of -45. Latvia put up a good fight against Canada on Tuesday but fell 78-76. You can watch U19 FIBA World Cup games on FIBA’s YouTube channel.