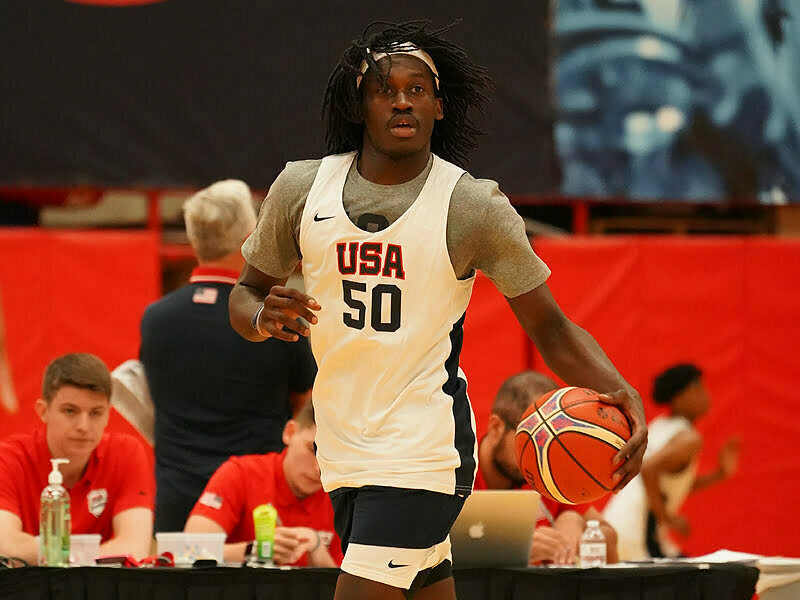 On Thursday, USA Basketball announced the final roster for its under-19 team that is headed to Greece in search of gold. It includes one Cowboy and another potential Cowboy.

OSU point guard Isaac Likekele, who started all 32 games last season as a true freshman, was one of the 12 who made the final cut and will leave for Greece on June 24 to represent the United States in the 2019 FIBA World Cup. Joining him will be five-star guard and OSU’s top 2020 target Cade Cunningham.

Proud of you kid. All focus on getting that ? now. #LetsWork @OSUMBB https://t.co/Xj7Kzr0dXf

While gold is the No. 1 goal for Likekele and his teammates, a continued budding relationship with Cunningham couldn’t hurt OSU in the hunt for the No. 3 player in the 2020 class, according to 247Composite rankings. Cunningham has been tabbed an OSU lean by prognosticators.