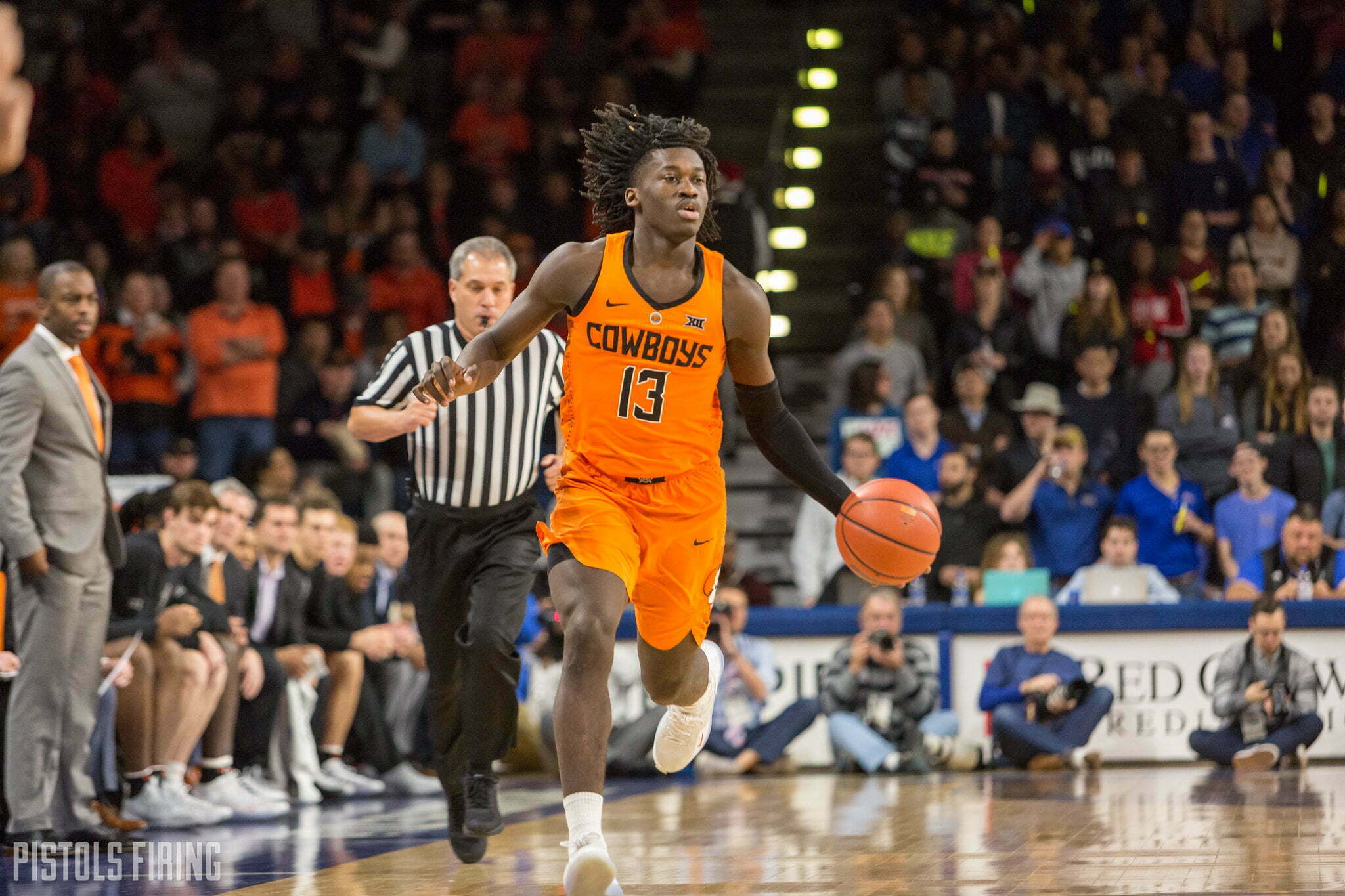 OSU’s freshman point guard has received a training camp invite for USA Basketball ahead of the 2019 FIBA U19 World Cup.

The camp will take place at the Olympic Training Center in Colorado Springs, Colorado June 15-24. Invitees will compete to make the final Team USA roster that will be whittled down to 12. The World Cup begins June 29 in Heraklion, Greece.

“First and foremost, I’d like to thank God, my lord and savior, for putting me in this position and giving me this opportunity. Without his grace and his mercy none of this would be possible,” Likekele said in a release from OSU. “It’s an honor to get the chance to represent my country and play for USA Basketball. I’m excited to compete against some of the best players on the planet while also carrying the torch for Cowboy basketball and its rich international tradition. I can’t wait to get started.”

Marcus Smart, another former true freshman who started at the point for the Cowboys, took time to congratulate Likekele.

From @ygc to OKState and now to @usabasketball big time congrats. Be proud but never satisfied! @_Issaaac https://t.co/EojbV26mml

Smart made the 2013 U19 American team, himself. As did another former OSU floor general Jawun Evans in 2015.

Likekele started all 32 games at point guard for the Cowboys averaging 8.7 points, 4.8 rebounds and 3.9 assists. He joined Smart as the only two OSU freshmen to record 120-plus assists and 40-plus steals in a season.